Making Sense out of Mobile Gaming

It’s easy to forget that cartridges, limited selections, and 8 bits were our reality just a couple decades ago.

It really is incredible how far the video game world has come in this short period of time.  There’s now a seemingly endless sea of games to choose from, many of which can be accessed with nothing more than a quick search and install on our smartphones.

But navigating through this massive sea is intimidating for many gamers and often leads to dead ends.  With so many apps out there, chances are you won’t be satisfied with the end result and will bemoan your wasted time after installing a game and playing for a while.

Subpar development & design standards are often the reasons behind these unfulfilling quests.  Consumers expect more than even from their games these days – but the reality is that there are so many independent developers out there that can’t measure up.  Finding new releases built by professional companies with a uniform philosophy is an increasingly difficult task.

Enter Mima Apps: a creative mobile app development firm focused on building exciting, fast-paced games.  All Mima releases have been (or are being) developed and designed by an expert team that knows what it takes to stand out in today’s crowded mobile gaming landscape. 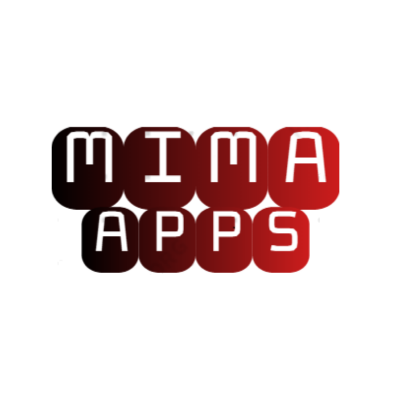 The key, for them, is portraying an identifiable, uniform approach across all games – something that the indie developers just can’t deliver.  When people play a Mima Apps game, they know they’re getting a unique brand of fun and addicting excitement they can’t get elsewhere. The company take this brand image even further by donating 10 pounds from every in-app purchase to charity.

The Mima portfolio is headlines by Breakage: a rapid typing adventure that requires both speed and accuracy to complete challenges and advance to next levels.  The aim of the game is to clear all displayed characters before time runs out by selecting the correct sequence of characters from an interactive keyboard. 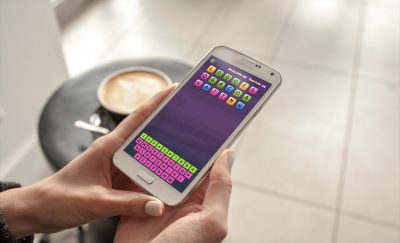 Breakage offers 150 different levels across 3 difficulty stages, is playable by all ages, and can even be played offline.  Here’s a quick glimpse at some of the other games Mima currently offers (or are pending release):

Mima Apps was founded by Mayur Patel just a short time ago and is already gaining quite the brand reputation.  The early success of Breakage is a big reason for this – boosted by a recent positive feature by popular online app reviewer AlphaDigits.  The company also enjoys a strong Facebook following of over 4,000 people.

Partners like Giraffe Social Media and CodeCrunch have also made positive contributions to the Mima Apps vision.  Going forward, the company plans to continue its ongoing R&D focus and will release new apps over the next couple weeks.

For more information about Mima Apps, you can visit them online at www.mimaapps.com or email the Founder directly at mimaapps01@gmail.com.  Games like Breakage can also be installed and enjoyed in just seconds by visiting the App Store and Play Store.