The Viral Roundup: 4 Viral Videos That Will Make You Laugh Your Ass Off (And Then Bawl Your Eyes Out)

KillerStartups > Startup Tools & Guides > The Viral Roundup: 4 Viral Videos That Will Make You Laugh Your Ass Off (And Then Bawl Your Eyes Out)

Everyone wants their content to go viral. I mean, it’s the miraculous by-product of our super fast, super connected world that has the power to revolutionize businesses, ideas and make celebrities out of average people with a lot of time on their hands in just seconds. Every week we see tons of viral stuff – from videos, to emails, to photos – that make us laugh, cry, and feel inspired. 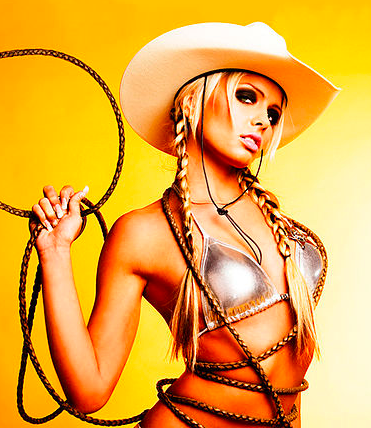 I’ll roundup the top viral videos content on the web each week (according to yours truly and with the help of that sassy cowgirl and her lasso) to keep you in the loop. First up, genius ads, late night show laughs, and an inspiring documentary that will make you reassess your life.

The once floundering Kmart has just released some brilliant ads that will make you pee your pants, or, in this case, “ship your pants.” Also, check out Big Gas Savings. Congrats to the ad agency that clearly knows the meaning of viral.

Another hilarious viral video that will make your day a little better. Jay Leno’s “Pumpgas News” caught a couple pumping gas while belting out karaoke classics. Fantastic couple with a great sense of humor. 14,957,855 people agree.

I’m a big fan of The Bachelor (don’t judge, it’s addicting). So, when I saw Jimmy Kimmel’s Baby Bachelor I could not stop laughing. A parody with talking toddlers? Genius.

Alright, people, grab some tissues because this is a serious tear-jerker. I’m not kidding. Zach Sobiech was an inspiring 17-year-old who passed away last Monday. This documentary of his life went viral immediately after and has had everyone counting their blessings (and blowing their nose) since. It’s 20 minutes, but well worth the watch. What an awesome kid.   Chances are, you’ve seen one or all of these videos (that’s the whole idea of going viral), but if you haven’t I hope you enjoyed. I’ll see you next week with another batch of awesome viral content that I spot posted on Facebook over, and over, and over….