Things To Consider Before You Build A Mobile App

If you are a developer and you design the right mobile app you can increase your bank account by a substantial amount. The problem is there are literally hundreds of thousands of applications available in the market place. To stand out from this crowd your app has to deliver on the functionality it promises without any bugs. If you are not a developer there are many app developing tools you can use to create what you need for your business or personal use. 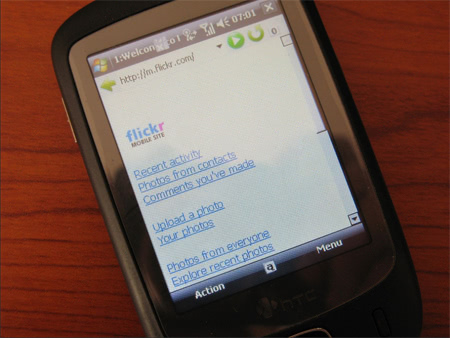 The number of people using Smartphones and applications is staggering, and it is growing at an astonishing rate.

Whether you are a developer or an entrepreneur these numbers should give you enough inspiration to try and penetrate the market with a unique app.

The platform you choose depends on the audience you want to address. While Apple has the most applications at the moment Android users account for 53% of apps. You can specialize by industry, age groups, countries, hobbies and other to criteria to pinpoint your app development so you can achieve a higher rate of success. The most popular platforms are Apple, Android, Windows Phone, Blackberry and Ovi.

As a developer you have to pay fees for Android and Apple so it can be distributed in their market place. Android charges a one time fee of $25 and Apple has an annual fee of $99. They provide different types of software so you can develop your app.  Android uses the SDK or software development kit with Java programming and Apple uses a programming language called Objective C. The support for both platforms includes sample projects, source codes, development tools and emulators to test your app.

If you don’t know Java, Objective C, HTML or any other type of computer language you can find companies offering code platforms to create your app. These services offer a wide variety of tools to help you with the concept and implementation of your app. Companies such as RunRev, AppMakr and iSites  offer platforms for personal and commercial use. The rate for the services depends on how the app is used. Personal and commercial use starts with monthly rates of $15 going all the way up to $499. The services are support intensive and phone support can run you up to $120 for a thorough explanation of how to build an app.

If you want the widest audience for your app you have to submit it to one or more of the major app stores. The approval process for your submission can take up to two or more weeks. Once it is approved you can market your app everywhere so you can generate sales. If your app is tied into a marketing campaign or a special event such as a concert or a movie opening make sure you make allowances for the approval process.

If you have a great idea for an app you have many different avenues you can take in creating one. The hardest part is coming up with an app that is not covered by the hundreds of thousands of apps currently being sold online.

Frank has been a soldier, a social worker and an insurance agent. Currently he spends his time volunteering and working for NGOs in third world countries, specifically Ethiopia. Writing lets his brain exercise and he loves tackling any subject. Frank enjoys visiting indigenous groups around the world and his goal is to visit as many of them as possible before they end up being tourist attractions.