The Real Story Behind The Launch Of JackThreads

After working from his bedroom for two and a half years, Jason Ross launched JackThreads in 2008 — a men’s online shopping club that had yet to establish a payment system via credit cards. His first online sale featured a single brand and only sold three items, but the company quickly acquired several hundred members in the first three months. Today, JackThreads has almost 2 million members, over 500 brands and over 60 employees. 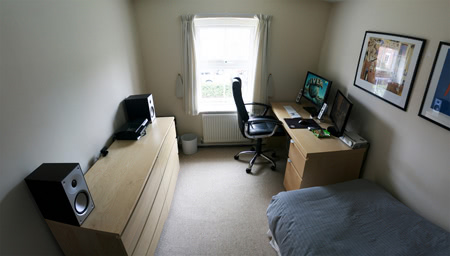 Here, Ross shares his highs, his lows, his best advice and what he thinks is next for the online retail industry. 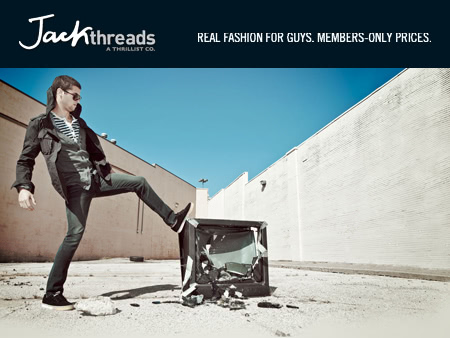 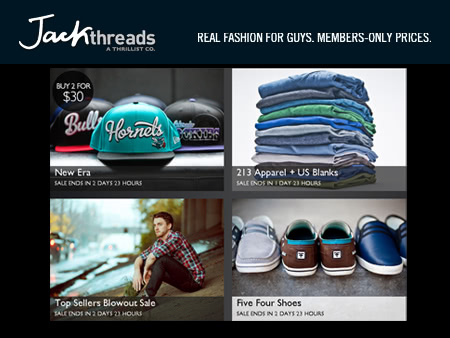 Jason Ross is the founder of member’s only men’s e-commerce site JackThreads.com. His vision was to develop an online space where the best in men’s contemporary fashion and streetwear brands could be sold at a better price than retail with a members-only premise. Jason launched JackThreads.com in late July 2008. JackThreads was acquired by Thrillist.com in May 2010, but Ross continues to lead the company’s daily operations.