Wow. Just wow. What else is there to say in the frigid aftershock of beholding the Ice Bucket Challenge phenomenon dumped on top of our unsuspecting social media heads? 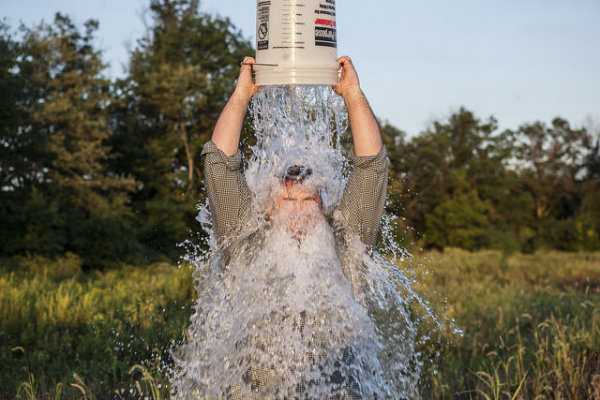 A few things. Like any runaway hit (2.4 million videos, 28 million Facebook uploads, comments, or likes), success of the Ice Bucket Challenge is both mysterious and easily explained.

Given the attention the ALS Association has received, it would be fair to guess that all those rushes of ice water that have been caught on video are the result of a brilliantly conceived fundraising campaign, masterfully executed. But that’s not the case.

The charitable waves have kept crashing thanks to a peculiar blend of shifting focus, crowd enthusiasm and social sharing. (Check out Wikipedia for a summary of the Challenge’s evolution). Some happy accidents aside, there are a few things we can learn from this chilled marvel that teach us how to use social media to the best advantage.

Hard to believe that the Ice Bucket Challenge would have maintained momentum so long without the likes of Justin Bieber, Lebron James, Matt Lauer, Homer Simpson, Matt Damon and countless other celebrities tweeting and posting. Across sports, politics, tech, and all society circles, famous figures have joined in the action. 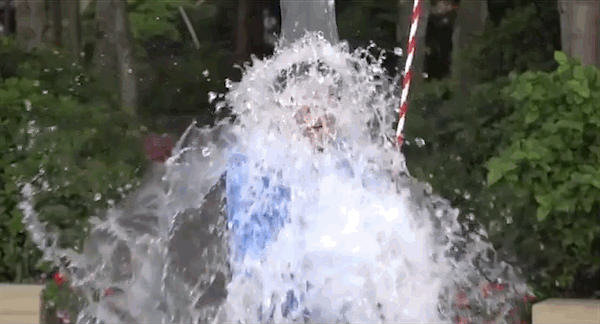 If you have a star, a media darling, (or a few hundred) you can recruit to your cause, enlist their help.

We’ve all seen athletes doused with the Gatorade jug to celebrate winning, and we’d all like to be in a similar place more often. Heroic, victorious, a key player – who doesn’t want to feel this way?

The truth is that while the spotlight doesn’t shine equally on everyone, us ordinary folk are routinely brave and generous and funny and persistent in our everyday lives. We deserve accolades.

Give people a chance to recognize their own superpowers and they will rally gladly.

Those that credit the popularity of the Ice Bucket Challenge to vanity have missed the mark. True, selfie pictures and videos that say “look at me” are in style – and that kind of behavior has fueled the number of people involved – but much more is at work here.

People don’t look up amyotrophic lateral sclerosis or donate money just so they have something to share online. (During the same period from the end of July to late August, the ALS Association received $95.5M more in donations this year than in 2013.) Gasping mug shots have done a lot more than boost egos.

That’s the beauty of The Challenge. For a moment, it puts everyone under the same bucket. It doesn’t judge. If you don’t either, there are no restrictions on who might share what you have to offer.

Every media event runs out of steam eventually. Taking into account the somewhat chain-letter annoying, nominate 3 people to carry the torch nature of the Ice Bucket Challenge, it’s amazing the run has lasted so long. But the peak is behind.

No one would argue that there’s a surefire way to create or control a viral craze, but it is possible to be prepared for when it happens – to catch the wave early and ride it for as long as you can. The ALS Association and other similar organizations have responded well to unforeseen attention, including managing naysayers.

Stay honest, keep your practices transparent, and be sure that you can tie untamable mass response back to your purpose clearly. When the cold water jolts your system, it’s the only way to towel off gracefully.