Good advice is hard to come by. When you are in a leadership position, people tend to ask you for advice rather than offer their own. Therefore, it is important for entrepreneurs to seek out advice from all sources, whether it roots from other companies, good books, caring parents or British politicians! Here are three pieces of advice that shaped myYearbook (now known as MeetMe), and my life: 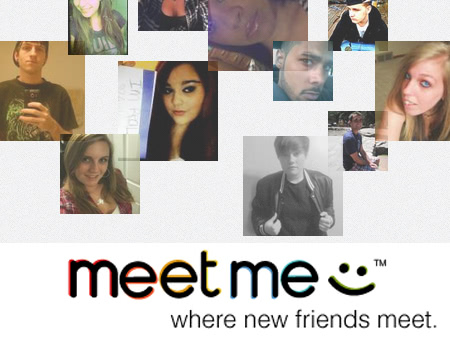 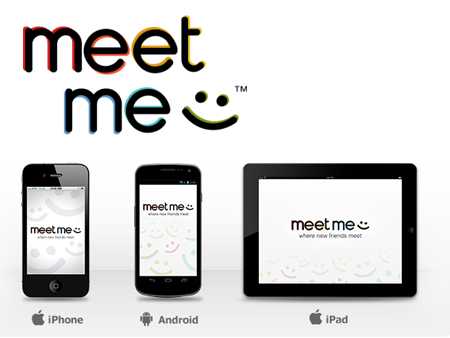 Catherine Cook is the co-founder of myYearbook, now known as MeetMe, a social network for meeting new people. She is responsible for creating some of the most important features and applications on MeetMe and has been instrumental in driving the company’s growth on web and mobile. myYearbook merged with the Quepasa Corporation in November 2011 and in June 2012 rebranded to MeetMe, Inc. With the rebrand, MeetMe launched a 4th of July aerial campaign at beaches across the country. 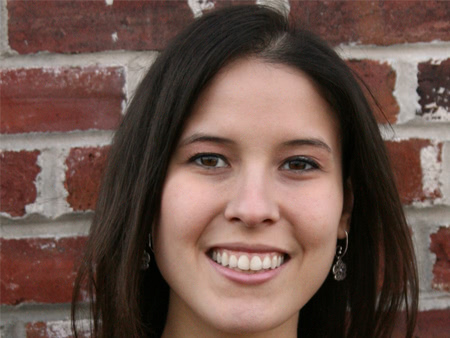 The Young Entrepreneur Council (YEC) is an invite-only nonprofit organization comprised of the world’s most promising young entrepreneurs. The YEC recently published #FixYoungAmerica: How to Rebuild Our Economy and Put Young Americans Back to Work (for Good), a book of 30+ proven solutions to help end youth unemployment.