Crowdfunding 2.0: The Future Is Here

Raise your hand if you know someone who has gotten a business or a project going with money from Kickstarter or another crowdfunding website.

If you, my dear readers, and I were in a room together right now instead of just staring at our separate glowing screens, I’d be willing to bet that only one or two of you would have your hands down.

That’s because crowdfunding is rapidly becoming an easy and realistic method for people to get those ideas off the ground. Since starting out as a way for creative people to rope their friends into paying for their projects, crowdfunding has now resulted in $1.5 billion being put toward thousands of projects.

Here’s the thing: it’s not about your friend’s film school video project anymore. Crowdfunding is rapidly becoming a major source of seed money for internet startups as investors turn their eye toward the crazy ideas and innovative projects that pop up like seedlings every day.

That means the world of crowdfunding is definitely going to have to change. Here are some predictions for how crowdfunding might just end up being the most valuable monetary resource in startup land.

1. Get ready for specialization.

On Kickstarter, projects are grouped into general categories, but more and more sites are springing up that focus on just one area. Looking to pitch or invest in a mobile app? Check out AppStori. Got an awesome idea for a video game but no cash? Head over to Gambitious. 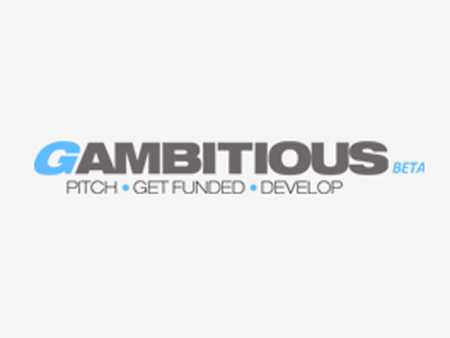 Specialized sites allow both investors and innovators to focus their attention on the specific area that interests them and we’re only going to see more of them as more people quit (or lose) their day jobs and catch some of the entrepreneurial spirit.

2. It’s all about community.

We’ve seen time and time again that if there’s one thing people love it’s connecting online. Also: if you’re gonna give your money to someone, you obviously want to be able to trust them. With that in mind, crowdfunding sites are moving toward creating communities in order to retain both investors and innovators.

Watch for features like feedback functions, tracking progress, and ways to get the word out on future crowdfunding sites.

3. Big organizations (and maybe Big Brother) are going to get in on the game.

Communities, organizations, and governments are already getting involved in helping fund innovative tech projects (check out government grants like Start-Up Chile or university associated accelerators like Syracuse’s Tech Garden). The next logical step would be for these groups to move online, where they can reach larger numbers of people than they have access to in their immediate physical environments. 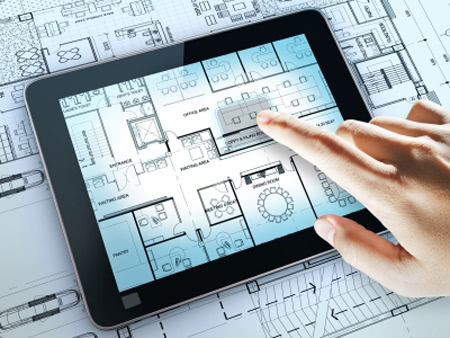 4. Crowdfunding will separate the wheat from the chaff.

If is a business successfully raises money through crowdfunding, that automatically tells an angel investor that there’s an interest in the product. If (not rich) people are willing to pay out of pocket to make something happen, then the (rich) people are going to be more likely to invest in it too.

Ultimately, this is all good news for the startup community. The more ways there are to get money, the more we can turn those pipe dreams into more than just smoke.