State of the Credit Card Processing Industry for 2017

Despite the rapidly evolving payment options that consumers have today, credit cards still remain the leading payment method. In fact, according to the 2016 U.S. Consumer Payment Study, this was the first time that “credit took over the top spot as the overall preferred way to pay, replacing debt as the number-one choice in years past.”

Millennials are completely disrupting the entire credit card industry. And, that deserves your attention as a merchant or financial institution.

For starters, they’re the largest customer base, are hyper-connected, and educated. They also don’t want debt. According to a Bankrate survey, just 33 percent of Millennials between the ages of 18-29 own a credit card. That’s the lowest among any demographic.

“I’ve never owned nor have ever wanted to own a credit card,” says Kristian Rivera, 25, a digital marketing specialist in New York City. “It wasn’t really a decision that I made, but growing up, I was warned of the risks of having a credit card and advised to put off getting one as long as possible.”

Instead of plastic, Millennials are turning to companies like Google, Apple, Amazon, PayPal, or Square that provide them with digital services, personalization, and availability to real-time data.

Out With The Old, In With the New

Instead of swiping credit cards or manually entering a customer’s card information, merchants should be looking at the new and exciting ways to process payments, which includes: 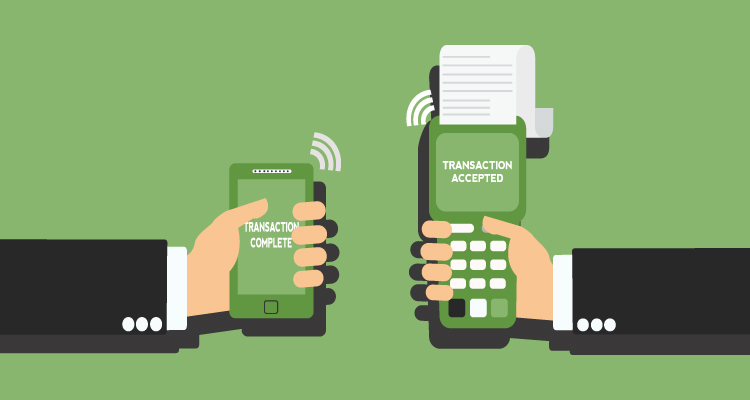 Popular mobile wallets, such as Apple Pay and Samsung Pay, rely on near field communication (NFC) technology. This technology simply allows customers make a purchase simply by holding their phone to a credit card terminal. This isn’t only convenient, it speeds up the time that customers spend in the checkout line.

Since many mobile wallets require two-factor verification, processing payments this way is secure. For merchants, receiving mobile wallets payments is fast and affordable. Due, for example, charges a low, flat 2.8 percent transaction fee no matter where the payment is coming from in the world.

Similar to NFC is Bluetooth Low Energy (BLE). As Due founder John Rampton explains, BLE “takes place on either the consumer or merchant’s device where data is stored in a mobile payment account. Examples include PayPal’s beacon and iBeacon. ”

“Merchants are using BLE and NFC that connect mobile devices with either beacons or NFC tags,” says Rampton. “With BLE, the transmission is continuous and can be used in large areas so that customers can receive notifications and coupons. NFC must be activated by the customer and is better suited for one-on-one interactions.”

Business Insider expects the mobile payments volume to rise to $503 billion by 2020 with 56 percent of the consumer population using mobile payments for in-store purchases. 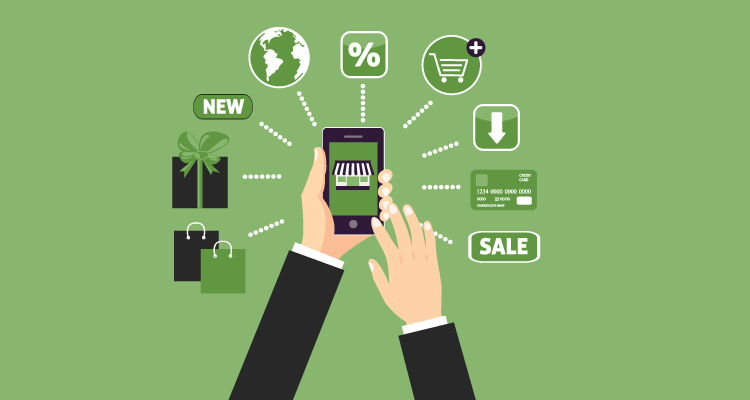 Besides NFC and BLE technology can also use payment apps to process a credit card payment. For example, LevelUp allows customers to place a food order and make a payment via their smartphone so that they can completely skip the line. There’s also an uptick in peer-to-peer payment apps, such as Venmo, Square Cash, PayPal, Circle, and ClearXChange, that give customers the power to transfer money from their credit or debit card to another party. 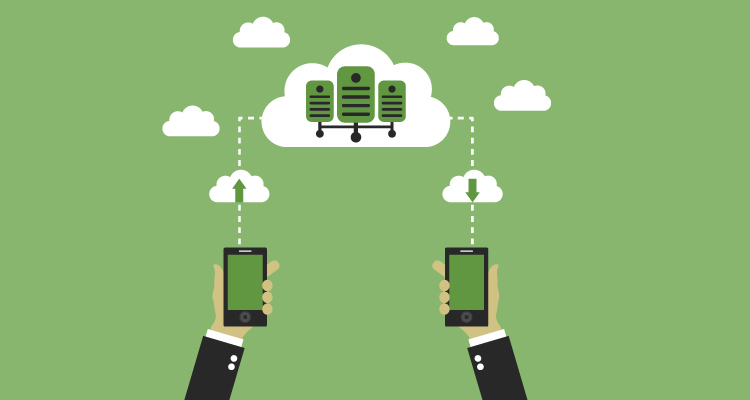 Companies like Due, Square, and ChargePass realized that in order for merchants to remain competitive, they needed to offer multiple processing options. That’s why these companies have created all-in-one processing services that allow merchants to process credit cards online through a web portal and in-person with mobile card readers and credit card terminals.

Additionally, these systems are also expected to track sales, inventory, and employee performance. Since all of this information is on the cloud, it’s accessible from anywhere and at any time. 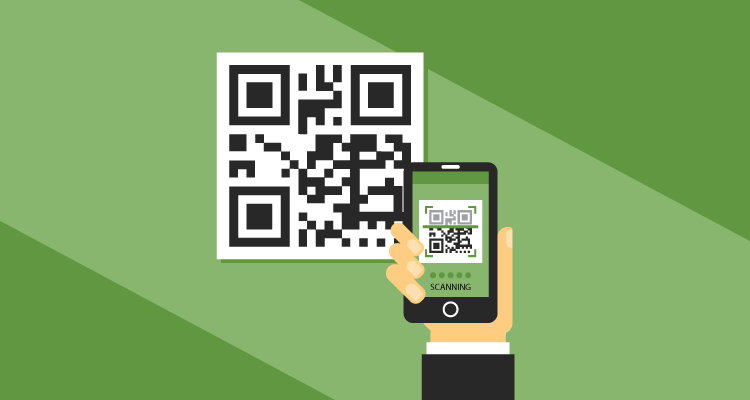 Furthermore, MasterCard has begun rolling out Identify Check Mobile which lets customers verify a payment by taking a selfie.

These are just two examples of companies using technology to create frictionless and secure processing methods.

EMV didn’t have the smoothest first year of adoption. Despite the fact that 70 percent of U.S. credit card holders possess EMV chip cards, only between 22 percent and 37 percent of retailers have adopted the technology. “Consumers have the chip-enabled cards and are looking to use them,” said Rob Cameron, chief product and marketing officer at Moneris, one of the largest debit and credit card processors in North America. “We’ve certainly seen an increase in interest from our merchants in moving toward EMV-enabled terminals.”

There isn’t one exact reason why this is the case. Some of the causes are because smaller businesses don’t want to replace their current card terminals and there have been wait times in certifying their systems.

“Actually it’s time for the banks and the card industry to step up,” said J. Craig Shearman of trade group the National Retail Federation. “Some of [our members] have had to wait months to get anybody to certify their systems. Even if this were 100 percent installed, the new cards don’t do nearly as much as they could. Without a pin, a thief could still scribble any illegible scrawl and walk away with merchandise.”

For other businesses, switching to EMV means making major upgrades. For example, Visa and MasterCard extended “the deadline for installing chip-card readers in U.S. gasoline pumps after station owners complained they didn’t have enough time to complete the multibillion-dollar upgrades.”

Despite these setbacks, EMV is here to stay and we can anticipate more retailers making the switch over the next couple of years. Besides improving security for customers, EMV terminals are often equipped with NFC technology so that merchants can process cards through contactless methods. Because of this, expect to see the emergence of contactless payments.

“While the consumer adoption of various contactless pays, such as Apple Pay and others, has yet to set the world on fire, perhaps they will end up giving another reason for merchants to invest into chip terminals,” adds Zilvinas Bareisis, senior analyst at Celent.

Keeping Up With PCI Compliance

Like EMV, PCI compliance isn’t going away. In fact, it’s required for anyone that accepts credit cards. Failure to comply could result in fines and revocation of your credit card acceptance privileges.

Make sure that you comply to the recent changes. It’s never too early to start preparing for the next batch of changes that will surely come in 2018.

The Future of Credit Card Processing

Both customers and merchants expect payments to be processed quickly and conveniently. In fact, 25 percent of organizations have already stopped accepting cash in 2015. As more and more people continue to manage their funds electronically and syncing their cards to their mobile devices, the credit card processing industry is swiftly moving towards contactless payments methods that aren’t just convenient, but also secure thanks to techniques like encryption, tokenization, and biometrics.

State of the Credit Card Processing Industry for 2017 was originally published on Due by John Rampton.

John Rampton is an Entrepreneur, Writer, Full Time Computer Nerd, Founder at Due. Follow me on Twitter @johnrampton