How Past Startups Influenced Business Today

While entrepreneurship can seem like a fascinating new world for anyone who’s just entering it, startup culture has been a staple of business for thousands of years. Take a look at some historical startups and their lessons as you consider your own venture. 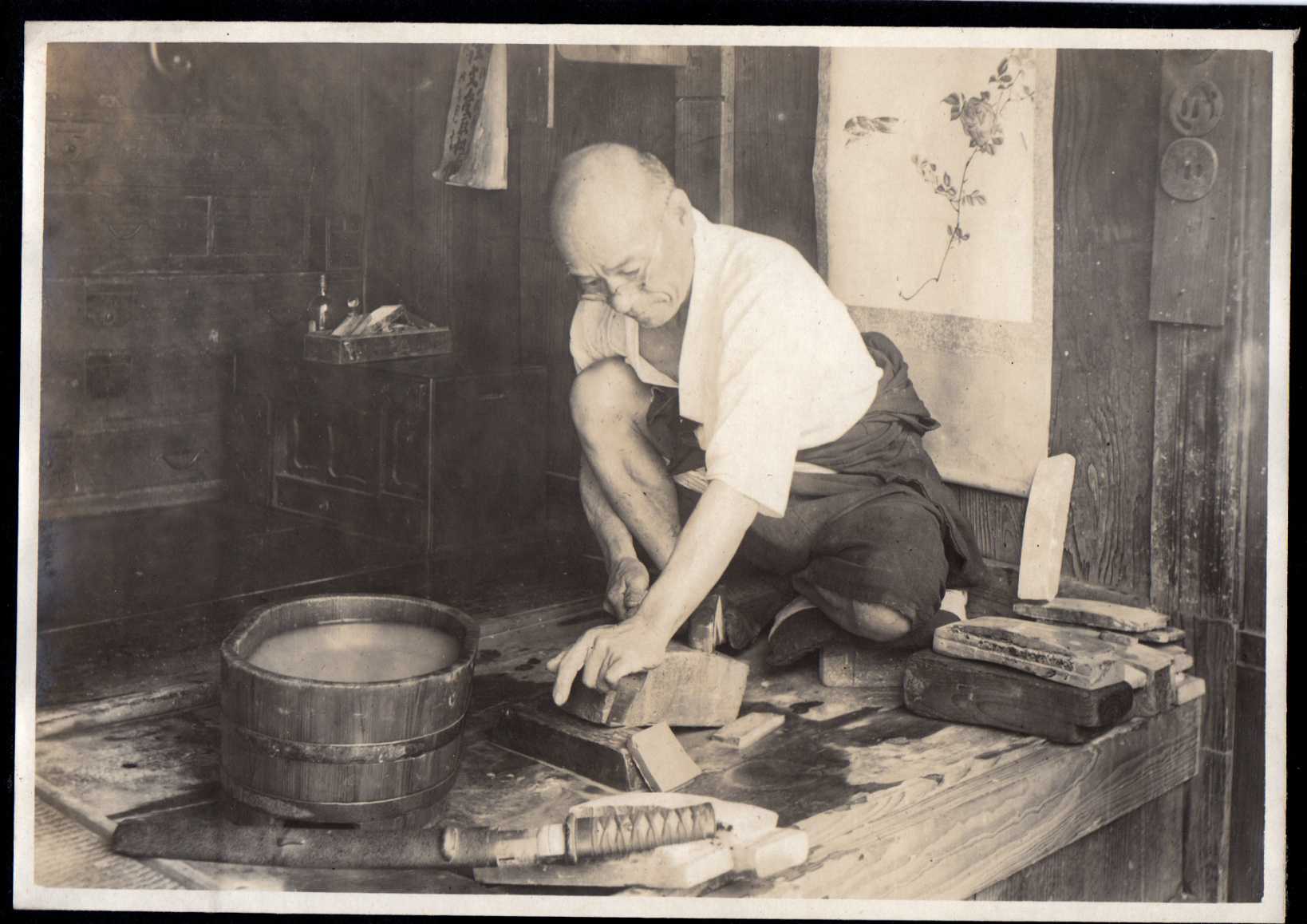 The early roots of modern business can be traced back to trade during the Middle Ages. Investors who profited from the exchange of goods were always looking for safer, more efficient ways to bring cargo from distant lands to their shops. Adventurers like Marco Polo who brought Eastern craftsmen’s secrets home for imitation, as well as inventors who designed faster ships with better navigation, were in high demand.

As more structured society arose, so did the philosophy of mercantilism. Merchants in dominant countries raced to craft refined goods from the raw materials that colonies provided. These goods were then sold back to colonists at a profit. The market changed again when economists touted capitalism over mercantilism — giving everyone a new incentive to go into business for himself. This was when the modern understanding of entrepreneurship arose.

Centuries of innovation resulted in the most condensed surge of improvements the world had ever seen — the Industrial Revolution. This period really showed for the first time all that capitalism was capable of. It provided the entrepreneurs of this past century with helpful examples of what and what not to do as they built their own businesses from small ideas to massive corporations.

Failure is worthless if no one learns from it, right? Let’s examine some past downfalls of otherwise successful business moguls and learn what you should avoid as you plan your next enterprise.

All of these individuals, and dozens like them, went on to become inspirational successes because they accepted and learned from their failures instead of hiding their heads in the sand. Here are some very useful tips from Entrepreneur on how to discipline your routine and stay positive. Following these suggestions will help you avoid the wasted time of unnecessary failure.

Time-Tested Characteristics of a Successful Entrepreneur

Enough talk about failure; let’s look at success. What makes an entrepreneur successful, and how do you know if you have it? Elaine Pofeldt at Forbes gives us some traits to look at:

The good news is that these qualities can be cultivated. Everyone is born with each of these characteristics in varying amounts. Success becomes attainable when you find how they manifest in your life, determine which traits are your strongest, and attract others who have the qualities you lack to balance you as you launch your venture.

Successful startups, meanwhile, have their own set of signifiers. These include:

If your startup idea lacks the potential for one or more of these, you may need to bring in some expert voices (friends, family, co-workers, boss, or other networking connections) to provide constructive criticism.

As many scholars are credited with saying, “Those who do not remember the past are condemned to repeat it.” Instead of making a series of preventable mistakes, look at past startups to see what lessons you can bring to your own enterprise. Part of being a successful entrepreneur is an ongoing willingness to improve on others’ examples. What are you planning to do

Katherine Halek is the lead advertising and print strategy advisor at Signazon and Easybanners.com, leading online printers that provide marketing collateral for thousands of startups around the United States. Katherine enjoys writing about small businesses, e-commerce, and the ins and outs of marketing. Connect with her on Twitter and Google+