Before I got involved in this whole startup scene, the word “pivot” only conjured up excruciating memories of basketball practice when I was kid. I was one of those awkward gangly girls that hit max height in fifth grade, so basketball was the obvious choice for a team sport.

Unfortunately, my height didn’t translate into any kind of skills on the court. My pivots were blocky, awkward, painful to execute and undoubtedly painful to watch.

It was truly terrible. 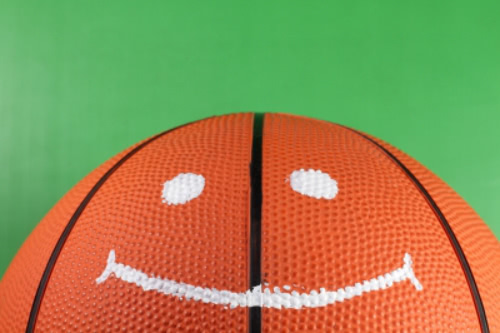 Now that I’m all grown up and have long accepted the fact that sports (any and all, solo or team) are simply not for me, I’m able to absorb this new meaning of pivot: when you turn away from an old idea, take that awesome team you’ve built, and move on to the next thing.

Even though a lot of people are terrified of the startup pivot, there’s no reason yours have to be as humiliating as mine were. In fact, some of the best ideas come out admitting you were wrong and taking a totally unexpected turn. Here are the stories of two companies that you’re all very familiar with, along with their surprising starts and mid court turnarounds.

No one got The Point.

Before anyone had ever heard of Kickstarter or Indiegogo, Andrew Mason was trying to get The Point online. The idea was to reign in crowdfunding for good causes and he raised $1 million to get it going.

Problem was, Mason and crew couldn’t figure out how to make money from the site, which is something that investors never like to hear. His solution was to let advertisers offer discounted goods that consumers would only get access to if enough people signed up.

One year later, The Point was no more and Groupon was born. 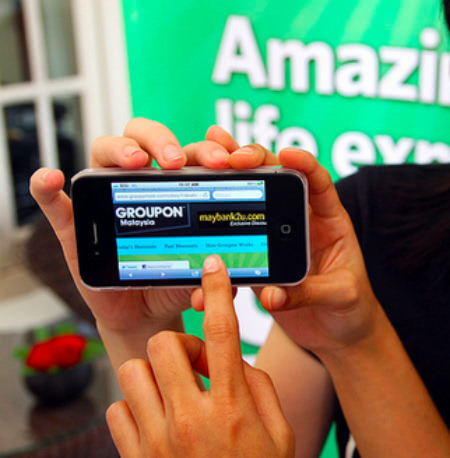 And no one wanted any Burbn…

Sounds like a cool idea, but even with $500,000 in funding, Burbn just couldn’t get off the ground. Rather than give up, Systrom and cofounder Mike Krieger put their heads together and came up with a photo app that would appeal to everyone from sorority girls who always wished they could photoshop their pics to hipsters who wanted a vintage tint to their match their retro outfits. 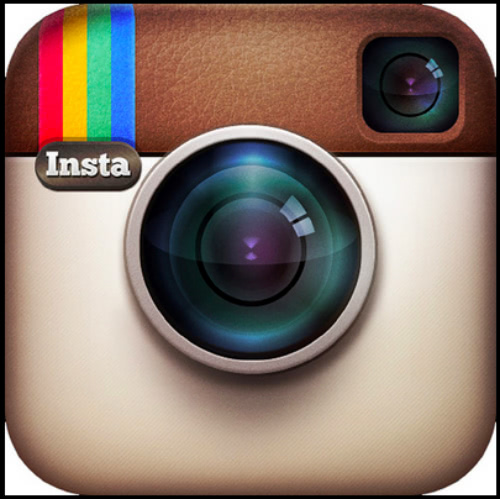 Founders and investors alike can hear the word “pivot” sometimes and translate it as “failure.” In truth, a pivot is the exact opposite of failure. Failure would be hitting a roadblock in one idea and declaring that the game was up. It’d be like seeing someone blocking you on the basketball court and just handing over the ball rather than turning away and finding an opening.

Which, now that I think about it, is probably something I would have done in 5th grade basketball…

My point is that two of the most famous companies to pop up the past decade started as one thing and transformed into what they are today. If that’s not an endorsement for the smooth startup pivot, then I don’t know what is.