4 Reasons Choosing Startup Life Over College Is Totally Worth It

In 2011, I wrote a post called “Why I Didn’t Get A Real Job” that got a lot of attention. Admittedly, it was a childish reaction to a relative’s assertion that I needed to go get a “real job.” After a few months of full-time entrepreneurship that same summer, I thought I was finally experiencing the startup life. Twenty-four-hour hackathons, no set hours, no boss — “Oh yeah!” I’d say, “let’s disrupt stuff!”

Okay, maybe I wasn’t quite the walking stereotype of Sh*t Entrepreneurs Say, but you get the point.

In April 2012, however, I sat at a crossroads: continue to just scrape by or go all in on my startup Fetchnotes. After a lot of internal struggle, five of us decided to leave the University of Michigan, and our journey eventually led us to TechStars Boston’s Fall 2012 class. With that decision 9 months in the rear view mirror, I’ve had some time to reflect on what really happens when you leave school to start a company. 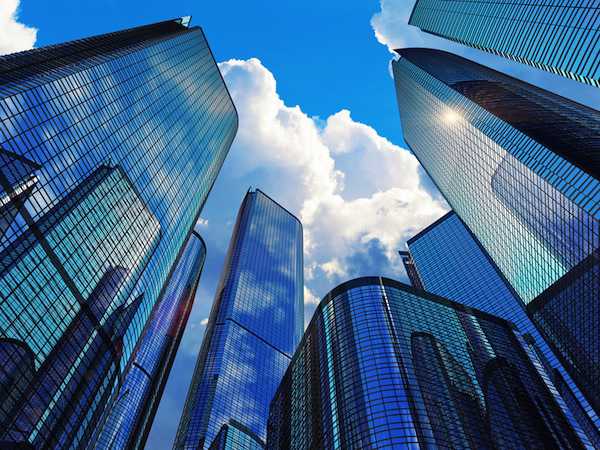 1. Most people will never quite get you or what you’re doing.

When I talk to people about what I’m doing, I usually get one of these responses:

“So, are you, like, the next Mark Zuckerberg or something?”

“So is TechStars, like, paying you to work on Fetchnotes for them?”

“How long do you plan to do this before you get a real job?”

“How long until you go back to Michigan?” (As if it’s some sort of semester abroad program.)

The fact of the matter is, no one understands until they’ve been in the trenches. And that’s okay. It’s actually part of what I like about not being in Silicon Valley. Even in Boston, with its thriving entrepreneurial communities, most people I meet think what I’m doing is interesting. Maybe it’s an ego thing, but it provides a small dose of happiness every day.

2. All time is not created equal.

As you shed your other non-entrepreneurial responsibilities (like class), each individual unit of your time becomes more valuable.

You’d think it would be the opposite — when you have less time to give each hour is more precious, and there are diminishing marginal returns on your productivity. But in practice, when you have no other distractions, you actually become more productive.

As we dedicated more time and intensity to our specialties, this could be seen across all functions of the business. I became a more effective hustler. Our engineers became more efficient coders. The chemistry that evolves from a small team marching together all day, every day, in lockstep toward the same vision holds incalculable value.

3. Emotions are magnified — both the good and the bad.

Inevitably, there will be some crisis that rocks your foundation so greatly that you don’t know how to respond — and entrepreneurs are such good salesmen that most people have no idea there’s anything wrong. With no finals or homework to distract us, we walk around with a smile masking the internal disposition of a zombie. No one likes to admit it, but we tend to be emotionally unavailable to the outside world when it comes to problems in our startups. Just like parents, we never want to hear that our baby is anything but a darling prodigy. 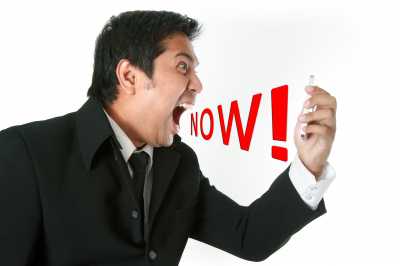 But then, there will be days of pure, unmitigated ecstasy. You get two large investor commits in the same day. You get introduced to people who basically invented the Internet as we know it. You have two-hour whiteboard sessions with people whose theories you’ve been studying from afar. The press raves about your new release. You scream “YES!” and high-five anyone in your vicinity without explanation. You dance in place.

These are the moments that turn the Startup Bug into Serial Entrepreneur’s Disease.

4. The journey will be worth it in more ways than you can imagine.

Many more qualified people than I have espoused the virtues of starting a company over pursuing a traditional university education. But what makes it worthwhile are all the little things that mean so much more because you’re experiencing a level of career satisfaction most people must wait years for, if they ever achieve it at all.

It’s John-the-building-security-guard finally remembering your name and no longer making you sign in after three months of seeing you every single day. It’s finding out how many other people in your network have started using your product without you saying a word. It’s regularly enjoying team dinners and signing the check.

And then, one day, you look around at that very table of team members and notice that, for once, no one is talking about work. We’re reminiscing about a crazy adventure from the night before, or planning a concert for next weekend, or poking fun at each other’s dating lives. For the first time, you grasp the fact that the bonds you’ve forged would not have been so tight had you not convinced your team to take a bet on you, and more importantly, on themselves.

It’s the moment you realize that what makes you unique isn’t the pursuit of success, wealth or power. It’s that your mission in life is about the pursuit itself, rather than what you’re pursuing. 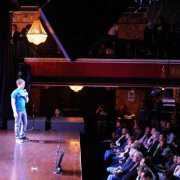 Alex Schiff is the founder and chief executive officer of Fetchnotes, which makes productivity as simple as a tweet. Prior to Fetchnotes, Alex was the vice president of Benzinga and a student at the University of Michigan’s Ross School of Business.