Bringing Order To Startup Chaos – How To Manage Autonomy

A challenge faced by many startup companies is the need to achieve multiple goals simultaneously and efficiently. Startups also have the added obstacle of working in small teams and with smaller budgets, making it absolutely critical to foster autonomy among team members to maximize the utility of each person.

I’ve had the pleasure of working with great team members across the globe- some at the formative stages of their careers, and some seasoned startup veterans, and I’ve seen autonomy successfully implemented at both ends of the spectrum.

Creating an efficient process and autonomous team enables people to engage fully in their work in the ways that are most effective for themselves and entire organizations. When striving to create a team of independent workers, there’s a couple of things to consider. 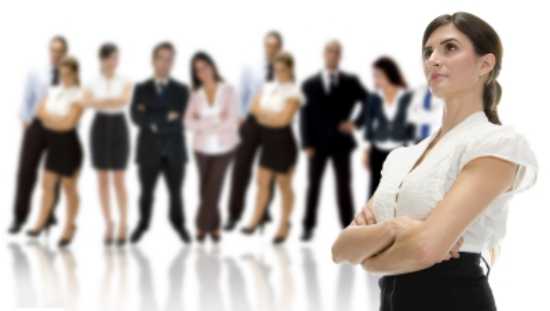 Setting the proper foundation for autonomy among your colleagues is critical, and will directly correlate to the outcomes of relinquishing control over all or part of an individual or team’s workflow.

Giving autonomy also means taking responsibility for the outcome, regardless of your input (or lack thereof) in the process. You are essentially giving implicit approval for all the actions (or inactions) of the autonomous. So, make sure your expectations are clear, and your communication is on point before handing over the reins, and remember that the best time for your input to drive a great outcome is at the inception.

Determine Where Autonomy is Most Useful (Process vs. Outcome)

In young organizations, there is little precedent for organizational decision making, so it’s important to consider the scope of the autonomy you plan to create.

I’ve found that breaking this into two pieces- autonomy of process and autonomy of outcome- is a great way to gain many of the benefits of autonomous staff or teams, while gauging each employee’s ability to self-regulate.

Process autonomy hinges on providing team members clearly defined outcomes and the resources to achieve them. You then leave them to determine the exact path that gets the job done.

Outcome autonomy works best for teams that are working on highly conceptual work like expanding a product/service/capability. While the process and resources at their disposal may be closely managed, the exact outcome of the exercise is left to them. This requires a much higher degree of trust/capability.

Be Sure to Choose the Right Team Members

People are motivated by autonomy. That means self-direction, and accepting responsibility for their failures & credit for their successes, and for those who granted autonomy to do the same.

I try to look for signs that the individuals have demonstrated signs of self-drive and sufficiency, and don’t assume that simply because there is a process in place, and that some of the work may be routine that things will remain static when you become more hands off.

I’ve also tried to make a habit of easing into autonomy with people, to make sure they respond appropriately to it, and that I’m not missing out on important interactions that will better prepare them for greater autonomy later.

Know That Autonomous Work is Not for Everyone

Not everyone within a company is going to be a good fit for an autonomous role. I’ve never seen an organization where autonomy was ubiquitous- I imagine it would look something like a little league soccer game; lots of confusion, a little fighting, lots of work being done at cross purposes, and very little actually getting done.

Understanding which of your team members will respond best to autonomy can be challenging, but taking the time to do so will pay dividends down the road – a wise investment for any startup. 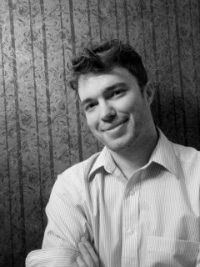 Ryan Rutan is currently the head of consulting for Fundable.com and Startups.co – both geared towards helping early stage and expanding companies seek funding – and a member of the founding team of Fundable.com. He has consulted on more than 300 startup companies, some with notable exits to companies like Google, Nationwide, and WPP.  He takes great pride in working directly with entrepreneurs on a daily basis.