What Would Paul McCartney Do?
Startup Advice From The Walrus

KillerStartups > Startup Tools & Guides > What Would Paul McCartney Do?
Startup Advice From The Walrus

This past summer Paul McCartney yet again made headlines with an enormous concert tour. 71 years old, a 50,000 seat arena… all in a “hard day’s night” for Sir Paul.

The truth is that McCartney isn’t just a great artist. He’s also a fabulously successful entrepreneur. The Beatles and their legacy are now part of the fabric of our culture. But there was a time when they were just an unknown startup.

As a brilliant lyricist, Paul McCartney made some of the keenest, most memorable observations on human behavior of anyone ever. Could fate, ahem, “let it be,” that the wit and wisdom of Sir Paul might have applications for today’s startups? Let’s take a look at some startup advice from the Walrus… 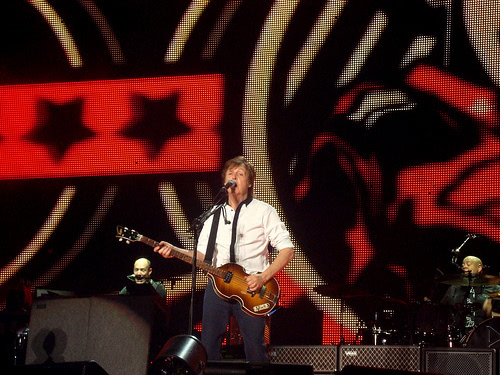 The toughest decisions matter the most.

Depending on who you believe, only a third of startups will be around in a couple of years. Bands are no different. Starting up is hard work. Paul and the Beatles intuitively understood this–so much so that they didn’t shrink from the moment when the time came for a tough call.

Talking about Stu Sutcliffe, an early Beatle who was ultimately fired from the band, Paul said:

“If ever it came to the push, when there was someone in there watching us I’d feel, ‘Oh, I hope Stu doesn’t blow it.’ I could trust the rest of us; that was it.”

The truth was, the Beatles had to let their mate Stu go. They knew that to get where they needed to go, they had to make the tough choices and that those decisions mattered.

“For you know that it’s a fool who plays it cool, by making his world a little colder.”
–Paul McCartney, “Hey Jude”

What drives entrepreneurs is an undying self-belief they can do it all themselves. What can doom many entrepreneurs is taking that belief too far. There’s going to be times when it’s best to swallow your pride and get a “little help from your friends.” What’s the takeaway? Find your core competencies. Don’t shy away from enlisting the assistance of competent vendors, employees, and business partners.

“I hears that there’s a group of South American Indians that worship the number zero.”

Would Paul be equally impressed to find out that entrepreneurs also worship the number zero when it comes to startup costs?

The reality is that many startup acquisitions no longer require major upfront capital expenditures. There are many ways to delay costs, paying nothing upfront–even for products and services where you wouldn’t expect to have the option. Take business software as an example. Many cloud or SaaS (software as a service) solutions are now available on a purely subscription basis. 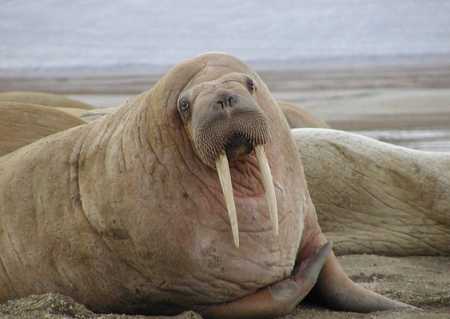 “Buy, buy, says the sign in the shop window; Why, why, says the junk in the yard.”
–Paul McCartney, “Junk”

You’ve got one chance to start fresh when purchasing business systems–communications, accounting, networks, and software. It’s a golden opportunity your established competitors wish they had another shot at.

Finding the right business systems to scale with you as you move through a period of rapid growth is a one-shot deal. Quality matters. A lot. For the forward looking company, though, that doesn’t have to be intimidating. It’s simply another opportunity to outperform the competition.

So there it is. Words of wisdom from the Walrus. Fifty years of hard work, determination, and success? That’s a lesson fit for any entrepreneur to stand in admiration of. 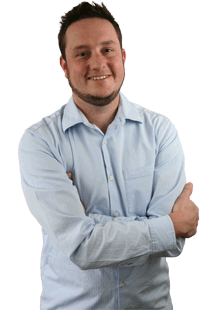