Big Idea? Big Deal – What You Actually Need To Start Up

When we launched Tatango, an SMS marketing platform for small businesses, we thought we knew everything. Man, were we wrong! We quickly learned that tech entrepreneurship is not just about having a big idea anymore; it’s also about the implementation of that idea. Looking back on all I’ve learned since launching Tatango in 2007, there are three key components that I believe are necessary for any entrepreneur to understand and be aware of when implementing their next big idea:

To start Tatango, we needed to raise capital. I wish that before we started going down this path, we knew how both complicated and costly raising capital would be. I’ll admit I came into the experience of raising capital a little jaded after reading article after article on TechCrunch about startup after startup closing million-dollar rounds with no revenue, no users, and an idea on a back of a napkin. What I found out very quickly was this wasn’t how things worked in the real world. 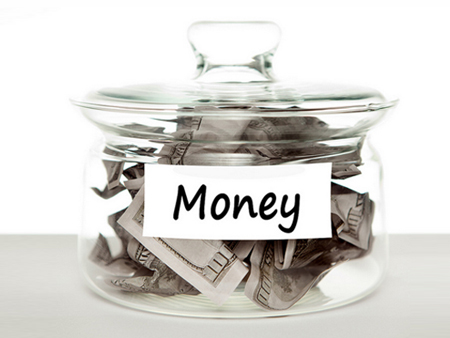 If I could do it all over again, I would have figured out a way to start Tatango without the need to raise capital. This would have allowed us to focus on our product, rather than focusing on raising capital during those first few critical months of a startup. Lesson learned.

When we started Tatango, it seems like we built every piece of our business from scratch. We built our servers, our billing system, our support ticket system, our email servers, our CRM system…everything we needed, we built ourselves, from scratch. This was a huge mistake — we were experts in text messaging, not any of the other systems that we needed to run our business.

Building things that are outside of your team’s expertise is expensive, a drain on time, and usually comes with a significant learning curve. Nowadays there is an application, tool or pre-built system for almost every piece of a company, which you can easily integrate into your systems and avoid building yourself. The best part? You are allowing someone else to manage that specific area of your business, someone who lives and breathes for just that industry. I can now proudly say that almost every part of our business — except for the text messaging — is built and managed by another company, a company whose main focus is that one area, just how ours at Tatango is text messaging.

3. Plan for SEO from the beginning.

When we started Tatango, we knew nothing about search engine optimization. If I could turn back the clock, I would have definitely took a crash course in SEO before doing anything. SEO plays a major roll in a website’s success and by knowing the basic fundamentals from the beginning, we would have been able to avoid critical mistakes that have impacted our business years later.

With planning out site structure, desired keywords and having the ability to track SEO success, you will be able to create a roadmap to get your business to the top of the search engine rankings. Without a roadmap, you will be lucky to even be mentioned by them.

Derek Johnson is the founder and CEO of SMS marketing software Tatango. Tatango is a profitable Angel-backed company that services businesses and organizations looking for user-friendly, easy-to-use text message marketing services. Named by BusinessWeek, Derek is one of the top 25 under 25 entrepreneurs in the United States.