The FBI just took down the Silk Road, which was run by a guy who called himself Dread Pirate Roberts but whom we now know to be 29-year-old Ross Ulbricht. Silk Road was most famous for disrupting the drug dealing industry (that was said 100% tongue in cheek, BTW) by allowing people to use the anonymous currency BitCoin to buy and sell illegal goods.

Because Silk Road was essentially a startup that blew up, I thought we should take a minute to figure out what valuable lessons can be learned from this colossal fuckup. Here are the top five takeaways from the Silk Road takedown.

1. Don’t base your business around illegal enterprise.

You want to start a company and you’re looking for a niche to fill. You know, one with a large customer base whose needs aren’t currently being filled. You’re filling up whiteboard after whiteboard with ideas and then you come across the perfect one: 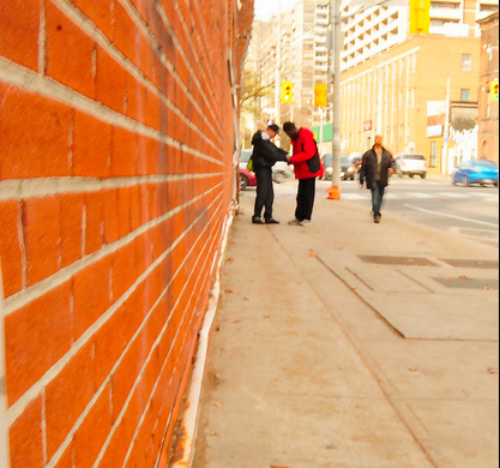 Please stop right there. Ross Ulbricht had the same idea, but he threw in some pedophiles and hired killers, just for funzies. While he clearly made bank providing a place for the bottom crawlers of society to do their business, the model was not sustainable because, you know, IT WAS ILLEGAL.

There are literally millions of niche markets out there that you could serve/disrupt/whatever buzzword you’re digging this week. Find one of those and leave the pedophiles, killers, and drug dealers to take care of themselves.

Don’t be a creepy creep with multiple identities. Ulbricht’s roommates in San Francisco thought that his name was “Josh” and the Feds caught him ordering fake IDs online. 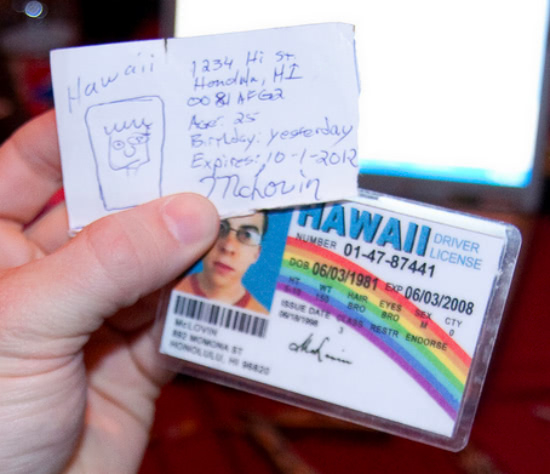 Lesson to be learned? As someone who works online, your reputation is super important. Pick one name (preferably your legal one, but I understand if you have both a personal and professional name) and build up your rep around it. In the startup world, it’s much more important for your name to be known than unknown.

3. Pay attention to what your users are doing.

According to Business Insider, the federal government gained access to the Silk Road server in July of this year. After the arrest of a man who was trading child pornography on a site hosted through the Tor network (the same technology that Silk Road used), the other sketchballs on the server noticed and started shutting down their sites.

Pro tip, Ulbricht: If other users are running away from your server that hosts illegal sites, IT PROBABLY MEANS THE FEDS ARE ONTO YOU (or at least will be really, really soon). 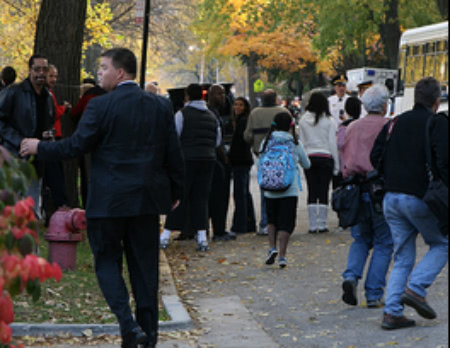 For you, startup founder with a legal enterprise, the lesson here is that your users can tell you a lot about what’s working and what’s not working with your business. If they’re flocking away from certain products or aspects of your site, it’s time you turned your attention to that part and made some serious changes.

Don’t get so stuck in your model that you can’t change. Your customers will guide you… Away from arrest.

Ulbricht built up a very successful company that allowed him to basically give the middle finger to the governments, laws, and even established economies. Is it any surprise that he thought he was untouchable?

The truth, however, is that absolutely no one is untouchable. When you run your own company – especially one that accelerates as quickly as startups often can – it’s easy to think you’re the greatest gift to technology since that group of dudes got together in a garage in Silicon Valley.

You’re not. Trust me: you’re not, and if you let your ego get out of control, the likelihood that your company is going to explode before you reach that longed-for buyout is that much higher. 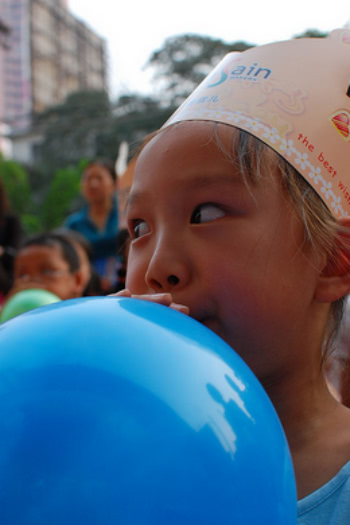