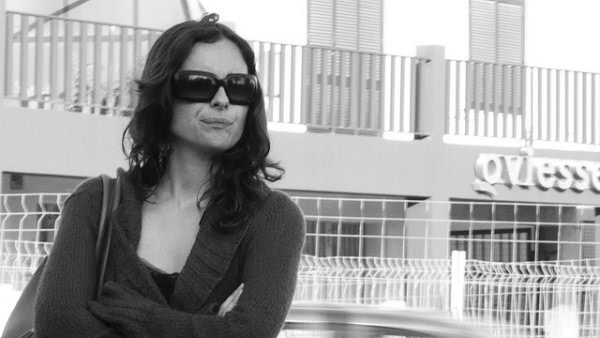 If you need any more proof that this latest tech boom has kept money right where it’s always been – the hands of (mostly white) men – here’s a study out of Babson College that puts a clear number on just how little the current VC-funded tech world is funding women. Spoiler alert: it’s pretty dire.

Inc. reports that the study looked at more than 6,500 venture capital funded businesses that saw a total of $50.8 billion invested between 2011 and 2013. Of that staggering amount of capital, only $10.9 billion – around one fifth of the total – went to companies with women on the executive teams. Even more depressing? Only $1.5 billion (2.7%) went to companies with women CEOs.

The study did find some slight improvements that indicate a possible trend toward closing the gender gap in VC funding. For example, the number of companies with women on the executive team who received funding doubled from 2011 to 2013 – from 9% to 18%. Additionally, only 9% of VC-funded companies in 2011 had women CEOs; that number tripod to 27% by 2013.

However, the number of women VCs has dropped since the college conducted their first study in 1999. Back during that tech boom, 10% of venture capitalists were women. This time around, the number had fallen to 6%. This is not a good sign for women-run companies, as 58% of firms with women partners invested in their companies, while only 15% of firms without women partners did the same.

Okay now, everyone say it with me: Diversity. Is. Good. For. Business. Having a variety of life experiences at the table results in new ideas, fresh perspectives, push back. The goal of venture-backed companies is to become the next business that can claim millions of users. Half of the world is female and having women on board to represent that half of the population is simply common sense.

Women in the United States have exponentially more power and control than we have ever had. We can get an education, we can work inside the home or out, we can even vote! The second wave feminist movement did a great job of dismantling the patriarchy in so many ways but, unfortunately, we’re still locked out of the halls of power. The lack of women VCs and the clear reluctance of venture capitalists to invest in women-run companies is clear proof that we still have a way to go.

While we’re headed toward a world where women’s ideas are valued as much as men’s and the partners in venture capitalist firms more accurately represent the society they exist in, I want to encourage those of you who are already seated in those halls of power to take a long look at who and what you’re funding. Could you be making a difference? Be brave. Step outside your comfort zone. Be disruptive.