Samsung has been schooling Apple lately, with a larger share in the smartphone market thanks to their cheaper and bigger model phones like the Galaxy. These phablets and other Samsung products are out-selling Apple toys like crazy, continuing the on-going rivalry between the two tech powerhouses. So, apparently, Apple has finally cracked. 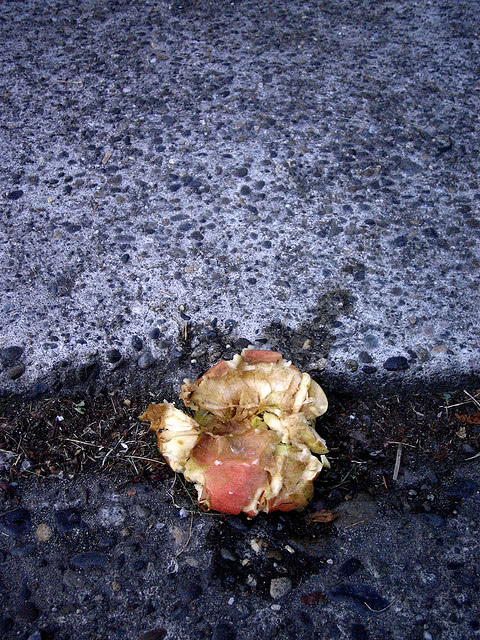 Apple can’t ignore the competition anymore. Their monopolizing, price-freezing ways may be a thing of the past as reports of Apple’s plans of launching bigger and cheaper iPhones come out. Of course, we know how guarded any new launch is to Apple, but sources “in the know” are saying Apple is exploring their options. In other words, their cracking under Samsung’s phablet pressure (but don’t want to admit it).

Well, it simply means as a consumer you will have more choices in the market. And, that’s a good thing. It’s reported that by next year, Apple is looking to introduce 2 bigger iPhones and another at a $99 price point. For more on these exciting new iPhone changes, check out Business Insider‘s article here.