We all know that we need the work we do to look good on mobile devices. If you didn’t know that you might want to question what you’ve been doing with your life for the past 3 years (just saying). Knowing you need to be able to “go mobile” is one thing, but figuring out how to get your company or app to look good and function on real devices is freaking hard. 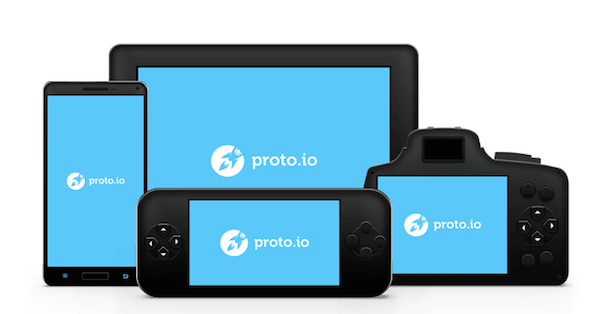 Troubleshooting is often the name of the game when bringing ideas off of paper. Building a prototype and testing it may sound old school, but it’s just common sense. The problem usually lies in people’s experience. Why spend so much time and money on something that doesn’t represent what your app is actually going to look like on different device types, right? Wrong. There are options out there, the one I’ve seen success with is Proto.io.

Build it and they will come

This isn’t some pipe dream or a movie about building a baseball field in a corn field. This is a segment about a platform that works and can actually make life easier for developers. Proto.io empowers its users to build an app more efficiently by letting them test out it before going into full-on production mode. Saving time, money, and nerd tears (which everyone knows are the saddest kind). 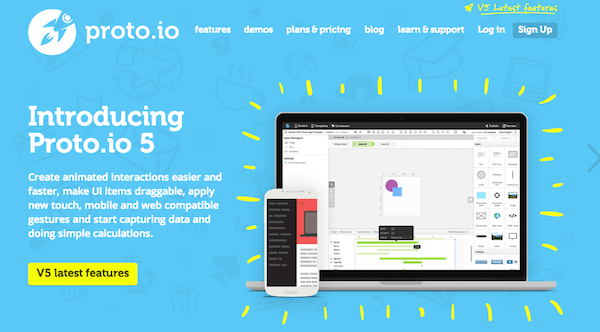 Proto.io markets itself by saying that it enables people to create testable apps at “silly fast” speeds. On top of being impressive when it comes to speed, a huge strength of theirs is that the prototypes that users create can not only be tested across multiple device types and platforms but can also be shared. This lets you get input from other folks both in and outside of your company. Oh an you’re not just able to share the prototype on desktops either,  you can share it on the actual device you’re designing it for. Now it’s easy to show your mom a concrete example of something you’ve been working on, which usually helps to break up the chronic confusion and disappointment that plagues most parents of startup founders.

Drag, drop, and stand in awe of your own greatness

Instead of just putting a bunch of screen shots together and hoping for the best, Proto.io’s interface lets you drag and drop UI components onto the backdrop of the device you’ve chosen. Dragging and dropping makes the whole process really easy and apparently so fast it’s “silly”. This makes the task of running your app’s design on different device types suck way less than you would think. 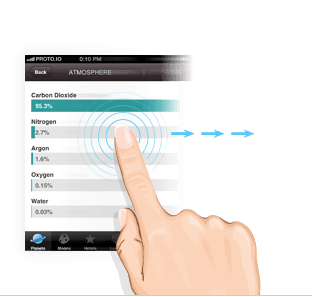 If an app can do it so can the prototype. Screen transitions and touch functions are easy to test out. The best part from my (technologically illiterate) point of view is that all of this can be done without ever seeing a single line of code. I mean who doesn’t like getting a break from faking it to make it?

Proto.io offers their services gratis for the first 15 days with plans starting at $24 a month depending on the number of users. 24 bucks a month is considered the “startup” package… coincidence? I think not