PR Beat: The Good, The Bad And The Ugly

KillerStartups > Startup Tools & Guides > PR Beat: The Good, The Bad And The Ugly

Whoever was responsible for creating the myth that all press is good press was one hell of a marketing salesman, because proof doesn’t defend the logic. Not all press is equal or to be desired. A quick look at some of the most visible trending stories that broke over the first weekend in April shows that trying to manage the spotlight is a dangerous game. Before setting out to make splashy headlines with your company, consider these 3 examples.

At least we begin on a high note – 29 stories high to be exact. To celebrate the 30th anniversary of Tetris, game designers at Philly Tech Week played the game on the face of the city’s Cira Centre. Thousands turned out to watch puzzle blocks drop down the skyscraper’s huge screen, which occupied over 100,000 square feet and likely will claim a Guinness world record for the “largest architectural video game display.” What fun! Who won? Philadelphia, the people at Tetris, Drexel University’s Entrepreneurial Game Studio (project creators), and the entire gaming industry. Good show. 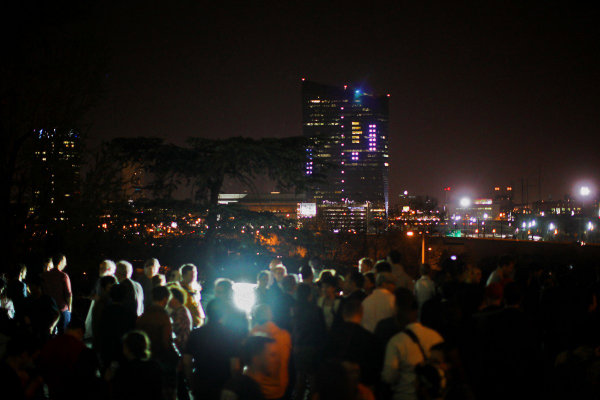 Editor in chief Jerry Tarde explained, “Sports figures, celebrities and models have appeared on Golf Digest covers since the magazine’s beginning. Paulina ranks at the high end of the golf celebrity scene today, and she has a compelling story to tell. She also might get some new people interested in the game.” 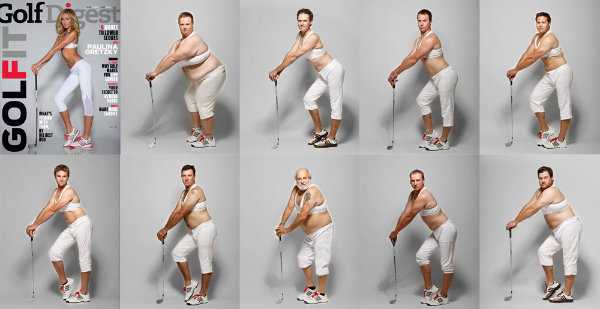 Not everyone found the Golf Digest cover humorless

The argument would be far more plausible if the magazine had been trying in earnest to recruit new fans through profiles of star women golfers and had been failing. The last female professional golfer to appear on the cover, however, was Lorena Ochoa. In 2008. Something else that might attract more fans to the women’s game: more star athletes on the cover.

LPGA tour officials – anyone with a twelve-year-old’s capacity for critical thought – can see through what little dressing has been used to cover a blatant attempt to sell via sex appeal. The brand will receive lots of press, but instead of showcasing its content, it will only draw attention to its marketing tactics. Bad form.

When it comes to charity, you want event participants to be committed to the cause, but not in the way witnessed on the ice in New York on 6 April 2014. During a charity hockey game, (yes, a CHARITY game) the NYPD and NYFD squads faced off against each other in a bench-clearing brawl that took referees 25 minutes to clean up. Fans even joined in the brouhaha, shouting “FD sucks” or PD sucks.” Watch a YouTube video of the mayhem here.

Ugly. Ugly. Ugly. And just try to find out the beneficiary of the annual charity event. All the news coverage online pertains to the fight and not the event itself. A PR black eye if ever there was one.