Is Running A Company The New Retirement?

When we think of innovation and entrepreneurial spirit, many of us conjure up images of young, wealthy, technology millionaires giving webinar presentations on the latest iPhone while sitting on a bean bag with a jar of jelly beans on their desk.

It is an image that proliferates across Facebook, Google, Snapchat, WhatsApp and many of the social networking, mobile messaging and search engine technology companies. It is an image of Silicon Valley that is plastered across our screens everyday as we surf the web – the young casual and carefree 20 something, clad in denim jeans and intent on turning the corporate world on its head. 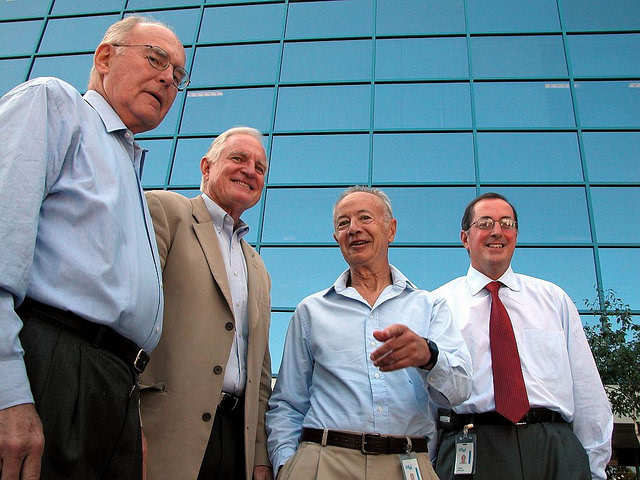 While Mark Zuckerberg may have become the world’s youngest billionaire in 2008 when he was 23 and Michael Dell debuted on the Forbes Billionaires List at 26, for others it has been a journey taken much later in life. The highest rate of entrepreneurial activity in the last decade has been among 55 to 64 year olds and more than 1 in 3 new businesses were started by an Entrepreneur aged 50 plus.

What is interesting when we look at the traits for the older Entrepreneur is that like their younger peers they are risk takers, but they prefer to fund start-ups with personal savings rather than loans. The advantage of the later start for them is that they have access to capital and strong professional networks already built up, unlike many of their younger peers.

Older CEOs are driven by hobbies, lifestyle, necessity and innovation. They are also predominantly male and well educated. Some of the biggest FMCG brands in the world were started by the over 50s. John Pemberton was 55 when he founded Coca Cola, Raymond Kroc was 52 when he founded McDonald’s and Colonel Harland David Sanders was even 65 (what many consider to be the official retirement age) when he founded KFC. 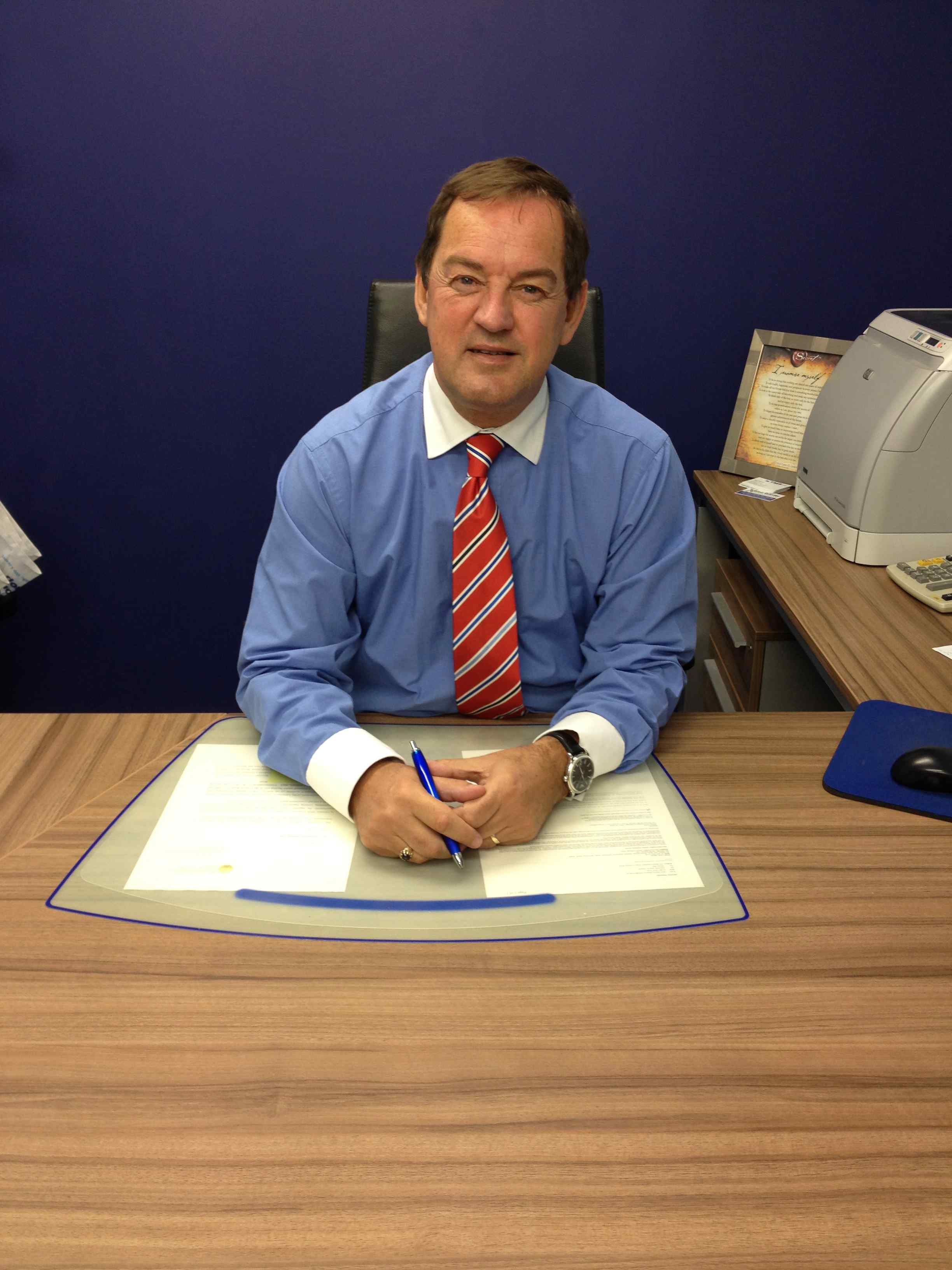 Eamonn Freeman is the Managing Director of Easy Life Cover, a Life Insurance Company based in Ireland. He regularly blogs about issues relating to life insurance and mortgage protection on the company blog.