A remarkable thing started to become apparent as consumers began to adopt the technologies that had once seemed far-fetched and unnecessary to them. These same consumers, the ones who were treated as a captive audience – because they essentially were a captive audience – began to simply tune out the traditional marketing methods that they never really wanted in the first place, leaving marketers scrambling for ways to reach the audience that wouldn’t listen anymore. 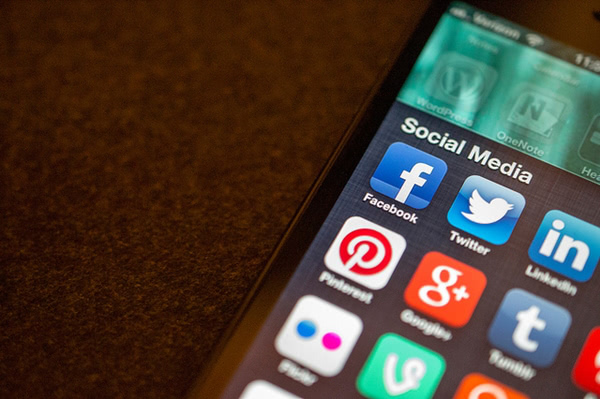 No longer just a way to keep in touch with family in a different city, state, region, or even country, social media is finally being utilized as a way to get consumers back. It creates an air of transparency that is seen as honest to the consumer, and is finally starting to be implemented into the sales process. 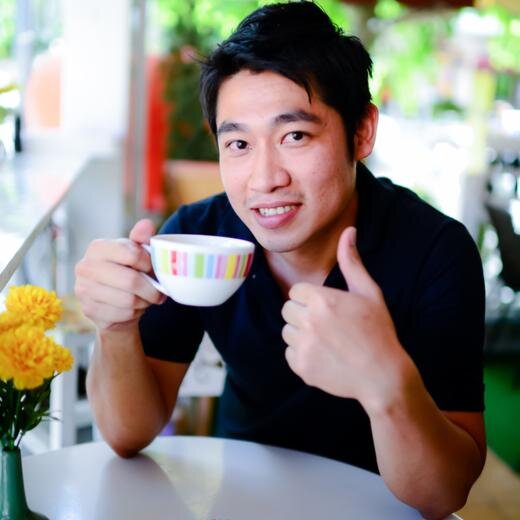 Ivan Serrano is an infographic extraordinaire from the Golden Coast. He focuses on global business, social media and technology, but is really a jack of all trades. Connect with Ivan on Twitter @IvanSerrano55.