Are You Outraged About NSA Surveillance?

KillerStartups > Startup Tools & Guides > Are You Outraged About NSA Surveillance?

Everyone is up in arms over the reports that our private info is being leaked to the National Security Agency under a secret surveillance program called PRISM. But are you really surprised? Think about our online identities and how much of our life is stored up on the Internet (and being leaked to the government). But, the issue is much more complicated than just invasion of privacy. 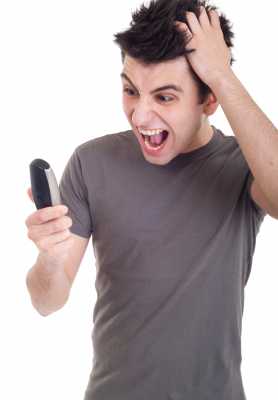 Reports have stated that telecommunication giants Verizon, AT&T and Sprint were given orders to give the NSA metadata of all phone calls made by Americans. Apparently, this is standard practice. It was then revealed that the NSA surveillance didn’t stop there. They had another secret surveillance called PRISM, with compliance from Google, Facebook, Microsoft and Apple to wiretap their foreign users’ communications. SO, how do you feel? Are you outraged that your info is being leaked to the government?

If you want to know more about NSA Surveillance and what these two programs mean, check out the FAQs here.