I’ve got to come to terms with a problem. I’ve been hiding from it (further evidence of my condition), ignoring it, and dodging it for years: I struggle mightily to begin the work week. Has nothing to do with the nature of my job or my level of enthusiasm. Call it Monday Malaise – something in my DNA, reason 2,387 that I’m not an entrepreneur.

Though I suspect I’m not alone. Finding that second gear after even a short hiatus is tough, which might be another reason many founders never stop working in the first place. Well, I’m going to take a page from all the constantly-inspired that I’ve covered, and flip the idea of the week’s recap.

Instead of summary, it’s time for ignition. For all those like me who’ve struggled at one time (or all the time) to strap back into the desk chair, here’s a dose of startup cheer, the first installment of Monday Motivation:

After completing a four month program, Boston-based MassChallenge awarded $1 million to the top sixteen participating startups last week. Each of the top four companies collected $100,000. Winners tackled problems ranging from scaling technology in developing countries to extracting the last bit of liquid from a bottle. For a complete list of Challenge winners, visit here. Feed that urge to find exposure and support for your young company.

Thinking Caps Back On

IBM made headlines over the weekend for its progress toward creating the computer chip of the future, relying on carbon-nanotube technology. Newer, smarter, more powerful, and smaller gadgets on the way. How’s that for inspiring? 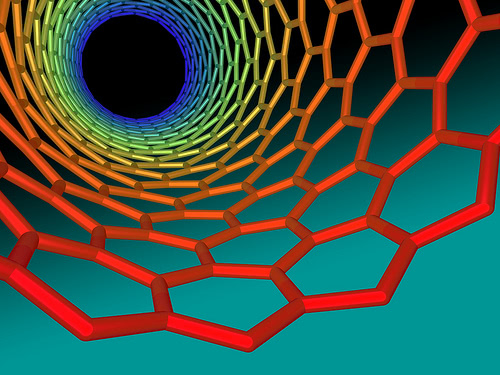 The East Coast is bracing for the arrival of Hurricane Sandy. Safety first, tech friends. To help weather the storm, Google has launched crisis maps (one is specific to New York City), which display various layers of information such as evacuation routes, the storm’s path, and the location of emergency shelters.

It’s National Cat Day! Did you know this? Since 2005, Oct. 29th has been the day to appreciate our furry companions and reflect on all the purring creatures without homes. Celebrate our feline friends or get busy putting out the next viral video. 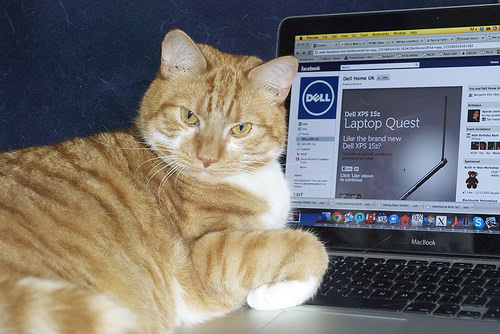 For the Hopeless Cases

In case you’re really desperate for help giving up your distractions, you can take a page from Maneesh Sethi who hired some one to slap him when caught wasting time online. Tracking his results with the RescueTime app, Sethi reported that his productivity level jumped from 38% to 98% thanks to the help of his personal assailant.

And you can be assured that you’ll find people willing to pummel you into action. Sethi received twenty offers in the first hour of posting a Craigslist ad. However, before you try punishment as the route to prolificacy, be aware that Sethi attributed his work boost to direct feedback and fun rather than fear of a whacking.

What keeps you on track when your head is still full of sun, the sound of the surf, and piña coladas?  Let KillerStartups know in the comment section below.