Posted by Young Entrepreneur Council on May 21, 2014

Transcreation:  The process of adapting a message from one language to another, while maintaining its intent, style, tone and context.

We are in the midst of a mobile app explosion. Here’s a look at what the research firm Gartner is projecting in the mobile app market:

When drilling down past this global data and looking at specific countries, more nuanced trends emerge. App Annie reports that Japan has surpassed the U.S. as the number-one country in app-generated revenue. Simultaneously, the BRICS—Brazil, Russia, India, and China—made formidable gains in app downloads, setting the stage for strong future revenue growth in multiple languages.

At the end of last year, Google Play announced translation services for Android developers.  Here are three highlights from Google:

When parsing through the global data and looking at these three examples, it becomes clear if you’re only distributing your app in one language, you are missing out on a large portion of potential consumers. Here’s how to take your app global and ensure that your hard work is getting the respect and recognition it deserves.

Before you dive into the world of translation, figure out what your goals overall are. Mobile app developers generally want four things:

There are hundreds of ways to get to these goals, of course. Translating and localizing an app is only one of them, but it’s an increasingly important one. Once you’ve weighted how important each of these categories are — i.e. we’re only focused on downloads or we’re predominantly focused on revenue — you’ll be ready to start setting clear consumer targets and build strategies to have consumers find you.

If localization is on your goal list, the next step is to set a clear strategy in terms of target market. Ask yourself these questions:

Certain apps fit into certain markets better than others. The Wall Street Journal reported that China was the largest market for Fotopedia, a company that makes photo travel magazine apps — representing 20 percent of visits (compared to just 14 percent from the U.S.). Just three years before, China was their 10th biggest market. Today they operate in 10 languages, including simplified Chinese. 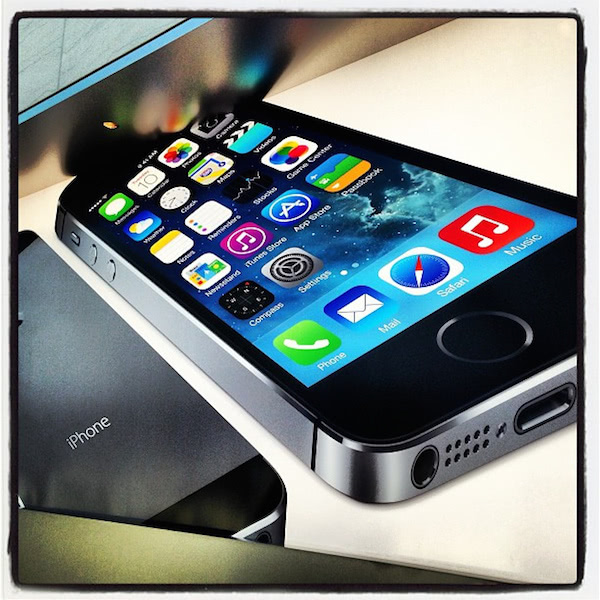 By the end of 2014, ITU predicts there will be nearly 3 billion Internet users worldwide. Between English, Spanish, and Chinese, you’ve covered more than 50 percent of the global online population. Add in 10 more of the world’s most popular languages and you’ll have 90 percent of the world’s online spending power covered.

To boost your chances of tapping into these growing online markets, consider appeasing search engines and app stores by taking these four steps:

Once you’ve found your consumers and they’ve found you, you’ll need to have your app translated and localized to ensure you maximize user engagement and don’t lose users.

Updating any app can be challenging. Updating a multilingual app can be an even larger challenge — one that requires adaptability and integration. When transcreating app experiences for our clients, we focus on three things: the strings and remove the executable code, the context of their app, and delivering clear instructions to the translator — nobody is a mind reader.

We did this for Baby Chords, an app that arranges notes so that music is very easy to play. By helping them expand into more than 10 languages, Baby Chords is now gaining customers from all corners of the globe.

Whether you decide to translate your app internally, through a translation agency, through crowdsourcing translation platforms, or through machine translation, you’ll need to revisit your initial goals and determine the level of quality you’re looking for — and how much you’re willing to pay.

Remember that app localization is just the tip of the iceberg. When you’re selecting a translation provider, be sure that they can help you translate other modes of communication — confirmation emails, fulfillment for in-app purchases, translation of newsletters, localization of websites, etc. — or at the very least advise you on how to navigate ensuing language barriers, so that you can truly capture the attention of the users you’ve been missing out on thus far.

I’ve written about transcreation and translation pricing in the past, and would interested to hear your thoughts on these two topics as they relate to mobile app translation. Feel free to email me directly at ryan.frankel@verbalizeit.com or leave a comment below. 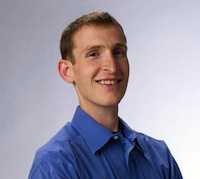 Ryan Frankel is the CEO of VerbalizeIt, the company that connects businesses and travelers directly to a 19,000-person translator community to deliver real-time quality translation. He is considered an expert on global communication and international customer engagement. Ryan is also a Wharton MBA alumnus, former private equity investor for Goldman Sachs and an endurance athletics enthusiast. You can reach him via email at ryan.frankel@verbalizeit.com.