Meeting ‘Outside The Box’ Could Be Key To Great Ideas

The statistics on the average American businessperson’s work life are almost as depressing as the florescent lit cubicles that they take place in. The National Statistic Council reported that meetings take up 37% of most employees’ productive time, which is kind of staggering when you think about how often you hear “well that was a waste of time” as you walk out of a conference room. Meetings are a necessary evil,  but we aren’t just wasting time when a meeting doesn’t produce results, we’re missing out on our teams’ productive potential.

Just in case the 37% stat didn’t depress you enough, here’s another – the average American spends more time sitting at a desk than they do sleeping. In a TedTalk posted earlier this year, business innovator and author, Nilofer Merchant took issue with this “sitting epidemic” and offered some interesting advice for how to optimize the time you spend in meetings. Merchant proposes that if a company is looking for outside the box ideas and solutions, they need to get out of the box (i.e conference rooms) and meet while walking. Behind the bad pun, this idea has real potential. It shouldn’t come as a surprise that putting creative people in less conventional and boring settings yields good ideas and opens the conversation up in a way that fosters creativity and inter-personal connection. 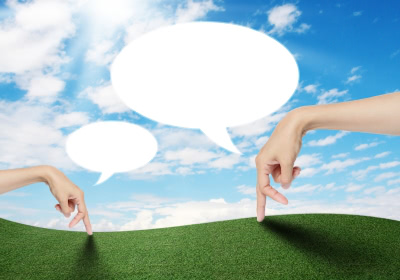 Taking your meeting on the road sounds great in theory, but the logistics get a bit fuzzier when you have a meeting with 4 or more people. There are still ways of optimizing meetings without shelling out big money on consultants or shipping the team off to some company retreat.

Rethink The Basic Tenets Of Holding A Good Meeting 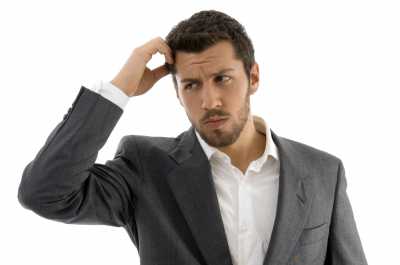 Recalibrate Your Idea Of ‘Being Prepared’

Introduce accountability into “being prepared” for a meeting, and have the people on your team know that reading and processing the material sitting in their inboxes is something that has to be done before the meeting. Establish a norm that everyone has to contribute to the meeting, and reinforce that positively.  One way to help people do this is by asking them to sum up their take on the meeting’s objectives in one sentence. Knowing that they’ll have to do this will help keep them from checking out while helping to streamline the conversation.

Get Creative With Troubleshooting

Guy Kawasaki is known for his work with Apple and for having a way with words. He is so good at giving talks that he occasionally offers clients the possibility of paying him half of his normal fee on the condition that they would pay him double if he got a standing ovation. He also has a great piece of advice for rethinking the troubleshooting process.

In a recent Fast Company article, Kawasaki was quoted as saying that project teams should do a “pre-mortem.” Kawasaki suggests that instead of waiting for a project to fail, ask your team to do a “post-mortem” on the project at the end of it’s planing phase, which is what makes it a “per-mortem.” It’s a great way to troubleshoot, and also exposes what systems you have in place for when things go wrong.

Marissa Meyer, former Google wonder-woman and current CEO of Yahoo!, has a no politics rule in her meetings, which means opinions expressed in the meeting need to be grounded by statistics. Instead of saying “I don’t like this…” Meyer’s team would say, “this element is not working because only 10% of target demographic appears to be responding positively to it”. It may sound like Tom Cruise style B.S, but encouraging people to back-up their opinions changes a meeting from a bitch session to a conversation with a capacity for generating viable solutions.