Lancaster recently hosted its first Startup Weekend at Franklin and Marshall College. The startup community is something that I take great interest in, and I believe that it will produce the next generation of internet entrepreneurs.

Representatives of our company, Web Talent Marketing, were asked to help coach the teams. Our purpose was to spend time with the different groups to help them flush out their business plan, prototype, and online marketing strategy while preparing an amazing presentation for “Demo Day.” As I walked around, the feelings of excitement and pressure were palpable!

Having launched more than a half dozen internet startups in my life, this weekend brought back all the familiar trials and tribulations. It was a total trip down memory lane but this time I was on the other side of the table. I left the event thinking that there were some amazing takeaways from this experience that would be helpful to other internet entrepreneurs – So here they are!

Not all great businesses are “sexy”

Pitch day brought in a slew of would-be entrepreneurs all pitching their ideas to gain supporters. Some of the ideas were thought up on the car ride in, as a joke, while some were many years in the making. What was amazing to me is that some of the best ideas never made it past the pitch. One entrepreneur thought up an idea to create a tablet-based proposal tool for landscapers so they could give quotes right on the job. This idea isn’t a sexy idea, but it’s an idea that could be taken to market and could have done really well in a three-day startup weekend format. Most groups (and people) gravitated to the non-monetized social or mobile ideas.

Lesson 1: There is nothing sexy about an online business that fails to acquire traffic or make money.

Choosing a partner is a crucial part of the startup experience. The right partner can be a great asset while the wrong partner can spell disaster. One of the social startups at the weekend fell into this trap. They invited everybody with open arms and excitement without qualifying their skill sets. Toward the end of the day on Saturday they realized that their business/marketing partner wasn’t familiar enough with social media to operate their twitter account. This doesn’t mean that there wasn’t a place on the team for this individual, but this out earlier would have helped better allocate resources.

I also talked with a participant that had exceptional experience… a programming background and he had previously launched start-ups. Any team would have been lucky to have him. His weaknesses, however, restricted his abilities to build a team of his own. Because the right partner combination was not found, his great idea did not win, and the other groups were not as strong as they could have been.

Lesson 2: Evaluate your partners thoroughly… as you would an employee and a friend.

Get help early… and listen to it!

I observed two types of groups. There were groups that wanted your feedback and would take constructive criticism. They were willing to make needed changes. Then there were some groups that “knew it all” and were seemingly more interested in arguing their points than receiving coaching. There was one group, in particular, which failed to validate their idea with their customer base. They were going to launch a startup in the educational space without speaking to one teacher or school administrator.

Ignoring their insulting comments to a fellow coach, I called a local principal (friend of mine). That call resulted in them having to change their entire model at the eleventh hour. Can you imagine what would have happened if they had presented on demo day without any customer validation? The coaches are there because they are veteran internet entrepreneurs or possess a certain skill set which will be useful to the groups. When I was building my startups, I would have gladly welcomed these valuable resources! 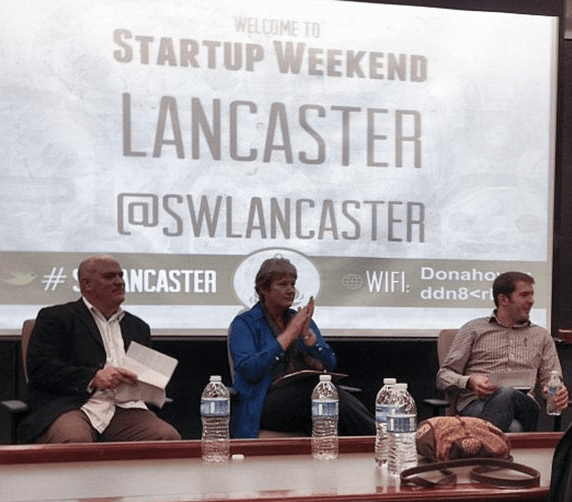 Lesson 3: Take advantage of the experience and information given from your coaches, mentors and judges.

Startup weekend groups will be judged by many different criteria. Judges will take into account things such as product development, concept, monetization model, marketing plan, and general viability. The trick here is to be moving these concepts forward together.

There were many startups that were so product and idea focused that they failed to address how that idea was going to attain profitable traffic. Once, however, they had determined how they were going to make money, their application had to be changed to accommodate the changed revenue model. 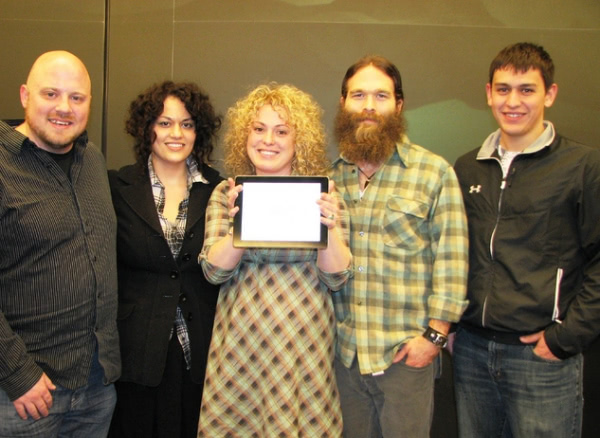 Planning out an internet marketing initiative can be just as time consuming as development. When I asked one startup how they were going to gain traffic they answered, “it’s simple – we are going to go viral.” A universal answer like this and “we’re going to use social media and fund ourselves with ads” are quickly becoming old and certainly not as easy as they once were. I challenge future startups to think more creatively to come up with a more well rounded idea for monetization.

Lesson 4: Consider the overall business first, and then shift focus to application development and monetization.

Overall, there were some fabulous lessons learned over the weekend that apply to many internet startups. Startup weekend is a great opportunity to really make your dreams come true and take your idea to the next level. It’s no wonder why there have been some really impressive companies (e.g. Launchrock, Cloudmine, Foodspotting, etc) formed in these three days. Take advantage of all that the weekend has to offer and success will be imminent!