I don’t know about you, but Facebook has been losing its luster lately. Maybe because the mega social network has been around for almost a decade and, let’s be honest, that’s a lifetime in the digital world. So, is it just me or is Facebook becoming more… meh… by the day? According to the UK, it’s not so much the meh as it is the marketing that is driving users away. 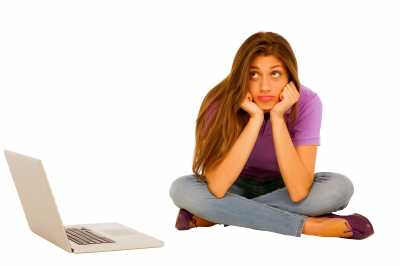 Facebook users in the UK have dropped off to the tune of 9% in the past year, according to a new survey by online marketing research firm YouGov. Why? Well, after surveying nearly 2k Facebook users, people are just tired of the annoying marketing messages that pop up all the time and third party usage of their personal info. Facebook denies the claims, saying user numbers have actually increased to over 33 million in the UK since December.

What Do You Think?

So, do you think Facebook is getting saturated with target marketing ads? Do you even click on them? Personally, the ads don’t bother me as much as the fatigue caused by using Facebook since 2004. I don’t think I’m alone when I say I’m ready for something, I don’t know, fresher, to force Facebook to step down from its social network throne. Do you agree?