Boston has been considered one of the major startup hubs for a while now (even people outside of Boston say so… I swear). So it could be argued that it has potential to serve as a representative case-study for trends within the industry. A city made famous for dress-up tea parties and an accent that could peal paint off walls is now gaining notoriety for setting trends and breaking records within the life science startup arena. 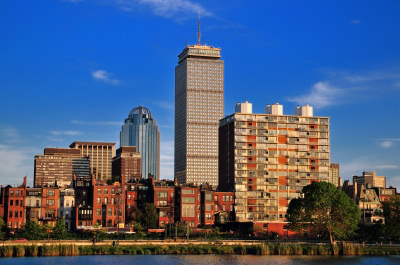 Among the more notable trends was the returns on some VC’s investments as more and more biotech firms took off their training-wheels and went public. Obviously going public doesn’t always equate to profit or sustainability, but the number of biotech startups going public in the Boston area appears to be a sign that smarter investment from VC’s has paid off and led to some pretty impressive growth.

In what appears to be a positive feedback cycle, venture firms are seeing this growth trend and getting more enthusiastic about investing in smaller companies focusing in the life sciences. Most reports are indicating that about 1/3 of VC funding (in Massachusetts) went into biotech and life science companies last year. Looking for numbers? Just shy of $1 billion in venture capital funding went to companies in New England.

What’s Behind The Hype? 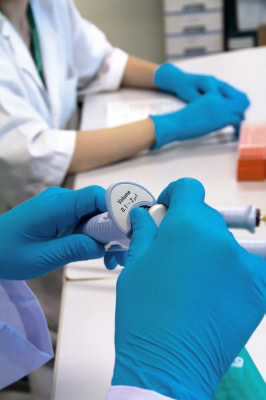 Beyond having a good year or two in profits the biotech sector seems to be going through some positive changes. Firstly, the quality of new drugs coming into the market is very high. Breakthroughs in treatment for diseases like multiple sclerosis and cystic fibrosis aren’t just great for the patients that suffer from these illnesses, they’re a big deal for investors too. These types of drugs are specialized enough that competition is limited, but have the potential to help large populations of patients, all of which translates into insane profit margins.

This sense of grounded optimism is pervasive in the neighborhoods where these tech companies tend to cluster like Kendall Square or the in what is being called Innovation District on the waterfront in South Boston. New ideas are springing up along side new construction, ushering in a new and exciting time for Boston and the life sciences.