All You Need To Know About Internet Defamation For Startups

For any entrepreneur or startup, a tainted reputation is a major hurdle in the success race. And these days, since information travels at the speed of light, devastating, business-ruining rumors end up in the public forum…quickly. So, what should you do if you’ve been maligned online?

One option is pursuing a defamation or trade libel lawsuit.

Slander v. Libel: What Is The Difference?

The word “slander” has taken on a colloquial meaning as of late, but legally speaking, slander and libel are two forms of defamation.

What Is The Difference Between Defamation and Trade Libel?

Negative Opinions are Not Defamatory or Libelous

The First Amendment of the U.S. Constitution ensures free speech rights. That is why it’s perfectly legal to voice negative opinions about people, politicians, the Federal Government and businesses.

But spreading lies about another person or business, which results in harm or damage, is defamation – one of the few free speech boundaries.

Can Statements Made Online Be Defamatory?

While there is some academic debate about whether or not “online defamation” is an oxymoron, the courts have been clear: it is possible to successfully sue for online defamation of character and trade libel. If the circumstances are favorable, it’s even possible to get a subpoena to uncover the name of an anonymous online defamer.

But it’s Impossible to Win a Defamation Lawsuit, Right?

Bluntly speaking, defamation lawsuits aren’t easy to win. Why? Because under U.S. law, free speech is an inalienable right. As a result, to win slander and libel lawsuits, plaintiffs must satisfy significant proof burdens.

That said, defamation and trade libel laws exist for a reason – and, every year, many plaintiffs walk away from slander and libel cases the winner. The trick is to find a candid attorney who will let you know, from the start, whether or not you have a viable defamation case.

Below is an infographic outlining a few facts about professional defamation and trade libel lawsuits in the United States. 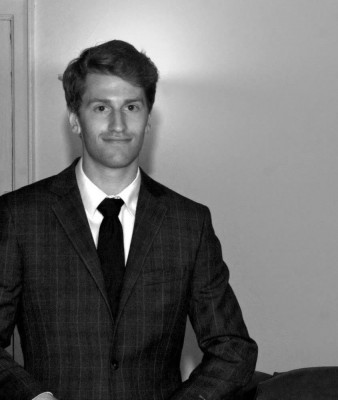 Jeff Leeson is a recent college graduate from Oregon living in New York. He enjoys working with startups almost as much as he does running marathons.