How To Use Newsjacking To Get More Traffic To Your Blog

It can be hard to gain attention on the Internet, with so many other sites out there. A lot of them doing the same thing, or even offering the same service as you. If you’re a new blog, it can be even harder to get the attention, traffic and readers that you’re desperately looking for. There are of course, a few tricks that you can try to drum up some more traffic to your site, some of them don’t even need that much effort. Newsjacking is one of them and if you’re unfamiliar with the term don’t worry, we’ll cover that. As well as how to use it on your blog to get a lot more visitors coming to your blog. 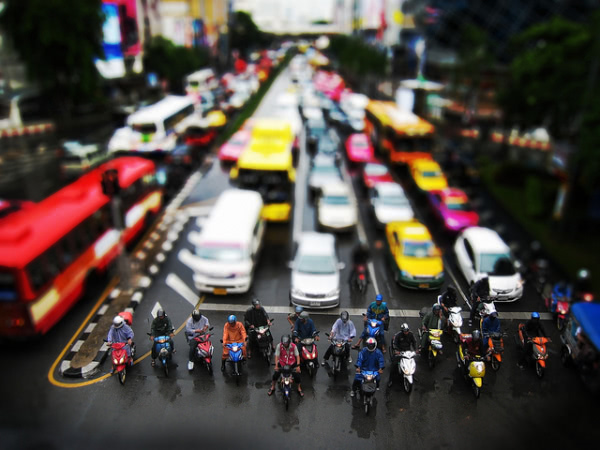 Newsjacking is a term that was coined by David Meerman Scott’s book on the subject. Newsjacking is a general term however, for a method of bringing in visitors to your blog by gaining speed in another news story’s slipstream. Essentially, it’s a method of riding the wave of another story that’s taking off around the Internet. A “newsjack” is when you cover a story that’s taking off on the internet on your blog. By doing so, you get some of the traffic that’s gravitating towards that story, coming to your blog. It sounds like a shady practice, but Newsjacking is one of the best ways to get a little traffic for not a lot of work.

That’s what Newsjacking is, but how you go about Newsjacking will determine the amount of traffic you get. As well as what those visitors think of your blog and your company when they stumble upon your site.

How to Newsjack a Story to Gain Traffic

Now that you know what Newsjacking, you can use it to gain a little bit of a traffic boost. It’s not enough to find a super-popular news story doing the rounds, you need to be quicker than that and you also need to be careful what you newsjack. Whenever you newsjack something, you need to make sure it’s at least somewhat relevant to your blog. For instance, if you’re running a tech blog about Android smartphones, you would newsjack something else that involves Google or something that can be tied back to Android smartphones. Of course, if you were running a blog about rehab techniques, then you could newsjack said incident to great effect.  Here’s an example from a rehab blog that used a recent study about Oreos being as addictive as cocaine as their news, because it was directly relatable to their businesses.

The trick is to predict how big a piece of news is going to be, and then jack it. You need to perform the newsjack just as it’s taking off. If you’re looking to cover a story that’s already trending on every news site around the internet, then you’re too late. By then, the post will look out of place on your website and you’re probably not going to generate the sort of traffic that you need to.

Rather, you should concentrate on something that is going to become a big news piece. This can take some practice, but once you nail a couple of newsjacks, you’ll know what works and what doesn’t. For instance, if you’re running an Android blog- as we discussed above – then you could cover the story of Google purchasing Nest for $3.2 Billion. It’s both relevant to your site and will only gain in the coming hours. While that might not give you a lot of traffic, it’ll be a nice boost and it still looks just fine on your website.

If you feel up to it, you could branch out and newsjack something that’s not quite as relevant, but that is going to bring in more traffic. A good way to do this is to choose something relatively neutral. That way, even though it might not fit in with your editorial agenda, it won’t stick out like a sore thumb. This takes a little more practice and if your writing team is creative enough, you can really get some traffic coming in.

How and Why Newsjacking Can Bring in Traffic

You might be thinking how covering popular stories can help your website’s traffic numbers for a short period. Well, it has a lot to do with keywords and social sharing. If someone does a search for “miley cyrus smoking on stage” and your site was one of the first few that appeared, that’s a lot of traffic. Then, on top of that, if people share your article then that’s even more traffic coming in.

Newsjacking can be a great way to give your site stats a little boost and if you work at it, you could boost your regular readership with the people you attracted with the newsjacks. It’s not difficult to do, and there’s no reason why you shouldn’t give it a go, even if you start off conservative at first. For something you can control yourself, and only costs your time, the returns can be very helpful, indeed. 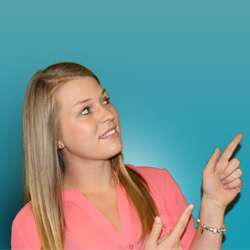 Courtney Gordner is a blogger with a passion for all things internet, social media and SEO! Read more from her on her own blog.

Joan Campderrós-i-Canas | Courtesy of the author