How To Turn A Profit From That “Stupid Idea”

I’ve been meeting a lot of new business owners lately. Through groups — some that I’ve helped to start, some online — entrepreneurs seem to be everywhere. When I sit down with them, they are stressed out, worried, excited. Some have business cards already, some have a client, some have just an idea. I am not always sure what they want to talk about but invariably they will say, “Maybe this is a really stupid idea.”

Profitability is another thing.

There are so many reports on how most businesses fail within the first year that before you even begin you’re probably aware of the high probability that you’ll fail. Neat. Here’s one that gives the top 10 reasons that cause a business to fail, and the interesting thing about this list is that 6 of these reasons have to do with profitability and funds. 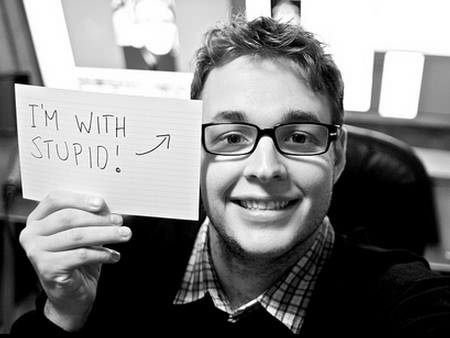 In my own observations, this is a bit of a disconnect. When a lot of new business owners start out, they are thinking “I need a new logo, a new site, new marketing,” when they should be thinking, “How can I make rent?” That’s it. Just, “How am I going to pay my bills by doing what I know how to do?”

Jason Fried of 37signals talks about revenue streams that are a byproduct of his business. For example, some of his software products came into existence because his team needed a better way to organize themselves. Once something worked for them, they sold it to other people. When profitability is a top priority, you might be surprised what you can think of to help make rent. Early on, I actually tried my hand at being a stylist for a while when business was slow, because a few people asked me about doing it. I stopped because there are an ungodly amount of fashion blogs out there to keep current — and if you are one of those superhumans that can keep up with them all, then you deserve a medal. It honestly almost gave me a heart attack seeing my fashion blog reader at 5,000 articles every day. Potentially a stupid idea, but I made rent. 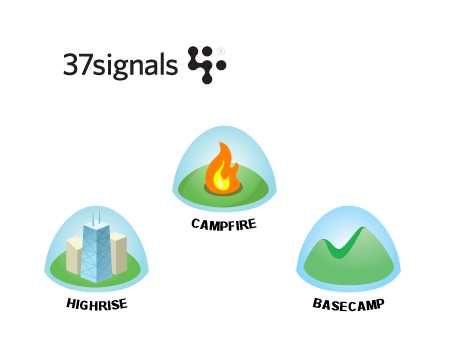 Anyway, there is no rule that you can’t support your business by inventing new revenue streams. When I mentioned to a friend with a chocolate store that perhaps she could write some eBooks on pairing chocolate with food and sell them online, or be paid to speak at foodie gatherings, she said she hadn’t thought of it because she only saw herself as two things: a shop owner and a chocolate maker. Yet being creative about pairing your skills with the needs of the community you happen to be in can be the difference between being profitable and ordering another round of design changes to your website.

This works for big business too, not just consultant types. Bigger businesses might have a harder time seeing their profitable skills because they are so used to doing things in a certain way; but with online and social media, there is usually some treasure trove of information or skill that comes out of our discovery meetings that leave them saying, “People would be interested in this?”

Caitlin McCabe is the CEO and Founder of Real Bullets Branding, an agency that specializes in brand advocate strategy, where she works with brands, products and business groups across the country to help them build successful (and manageable) online marketing strategies. She loves all things branding and strategy, and enjoys the company of English bulldogs.