How To Launch A Startup Without Getting Ahead Of Yourself

An intriguing idea for a new business can start the heart pounding and the adrenaline flowing. Fueled by the initial excitement, the brain starts pumping out plans and ideas faster than they can be written down, much less evaluated. 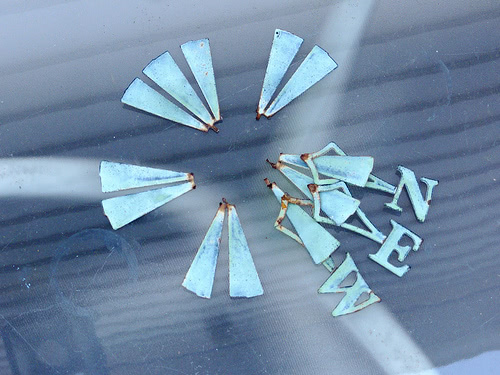 This surge of entrepreneurial ardor, if not managed, can lead to premature launches, missed opportunities and, ultimately, lost business. Failure rates for new businesses are remarkably high, even for those with innovative ideas and well-conceived business plans. An article published by the Harvard Business School estimated that up to 95% of new businesses fail.

Some reasons for failure are well within the control of the entrepreneur, while others, such as timing, can’t always be accounted for. Experts agree, however, that proper planning is a must if a new business is to stand even the slightest chance of success.

Reid Hoffman, founder of Web power LinkedIn, recommends what he calls ABZ planning. Plan A simply refers to the current project. In his book “The Start-up of You: Adapt to the Future, Invest in Yourself, and Transform Your Career,” Hoffman defines Plan B as “the plan you pivot to when you recognize that a new opportunity has more potential than the one you are currently working on.” Hoffman points out that Plan B might be appropriate even if Plan A is working.

Finally, Plan Z represents the worst-case scenario fallback plan. This could mean going back to an old career, taking a job waiting tables or moving home. Being sufficiently committed to Plan A while retaining some flexibility is key in making Hoffman’s plan effective. Having a viable Plan Z allows startup owners to commit completely to an idea without spending valuable time worrying about where they will sleep if things don’t go well.

Startup experts also highlight the importance of hiring the best people possible and paying them well even when money is tight. Scrimping early on talent could cost a business in the long-run. Enthusiastic employees will bring the right mix of excitement, diligence and knowledge to propel a startup through its rocky opening phases.

Success in fundraising can dictate what a startup is able to accomplish out of the box. Tim Berry, author of several books on startups and business planning, recommends that entrepreneurs should be realistic about what they can achieve given their finances. That might mean limiting an initial idea or looking for partners.

Entrepreneurs who can’t get backing for a new company should make moves to set themselves up for later success. Berry recommends getting a job in a related field or networking to find potential partners.

Berry’s advice meshes with other experts who recommend starting small. This doesn’t necessarily refer to the number of employees or the size of an office but rather to goals. Startups should initially concentrate on doing one thing well. In fact, it can involve taking an initial goal and paring it down, then attempting to achieve that lesser goal. 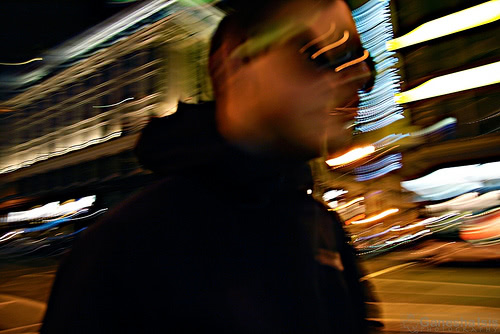 This mentality will help keep a project focused and prevent it from becoming overly ambitious and unwieldy. Rolling out with a lot of bells and whistles that don’t work or have limited appeal can only be detrimental to a new project.

Talking about a project, including attending networking functions, is also advisable. Of course, it wouldn’t be wise to throw a great idea on a social networking website, where it can be easily stolen. But experts say entrepreneurs should seek out knowledgeable people and ask for advice. Although it might not seem intuitive, many entrepreneurs will seek advice from people who have been involved with failed startups. Their experience can be a valuable resource even if their business endeavors didn’t end well.

The main thing to remember is that most new businesses fail for one reason or another. Keep in mind, however, that most successful entrepreneurs failed once or even several times before tasting success.

Tyana Daley is a writer for Bisk Education. She works with the online bachelor’s degrees and associate’s degrees from New England College.