How To Be A Great Interviewee – Tips From A Professional

Your idea is awesome, your team is great, you think you’ve got something that’s going to really change the market but, ultimately, none of that matters if no one knows about it, right? Putting out the word on social media is excellent, but it really only reaches the people who have already expressed interest in your product. If you’re going to expand, you’re going to have to talk to the press.

While different publications and websites do things differently, I can pretty much guarantee that you’re going to have to do an interview at some point. The first interview can be really intimidating but, lucky for you, I’ve compiled a guide to making the most of it. Take it from an experienced interviewer: this is how to make sure your interview is awesome and you get asked back for more. 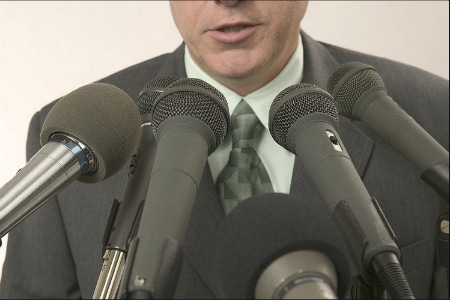 Preparation goes a long way. You’ve spent months, (or years), getting  to this exciting point in your career. An hour or two of preparation before an interview is well worth the time and effort.

Number one most important pre-interview move? Get your narrative straight and come up with some funny anecdotes. Once your founding narrative is down pat, you’ll find that it spreads quickly, creating a memorable story for customers and investors to latch onto.

Also, readers want to hear compelling stories, so make sure you have a couple of them stored up. Remember that time you made a particularly bold move that ended up bringing in an awesome investor or that time your co-founder ran actually ran into Eric Ries in a elevator? Tell me about it! 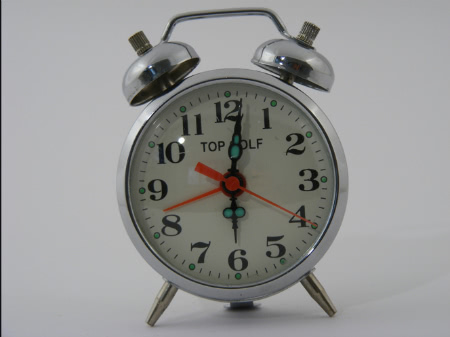 Startup life is crazy and full of surprises and you never know what’s going to happen that day. If you’ve scheduled an interview and something comes up that keeps you from making it, shoot over a quick email (preferably before the start time) to let the writer know.

Really guys, I can think of very few excuses for not doing this. Unless you’re in the middle of a tornado and all of the electricity and cellphone service has been knocked out, you have the ability and time to send a one sentence email saying, “Ugh! Something came up! Can we please reschedule? I’m so sorry about this.”

Anyone writing about startups knows that this is an inevitability, but we really, really hate being blown off. Show a little courtesy and I think you’ll find a much more receptive audience when you finally do connect.

Take like, five minutes to take a look a the site you’re going to be on. Get a feel for what the writer is like, what the site focuses on, and the format of the articles.

This serves you in two ways: 1) you’re more informed about what to expect from the experience and 2) you can flatter the writer by saying something about a piece they wrote. Writers are humans too and (trust me) a little flattery goes a long way. 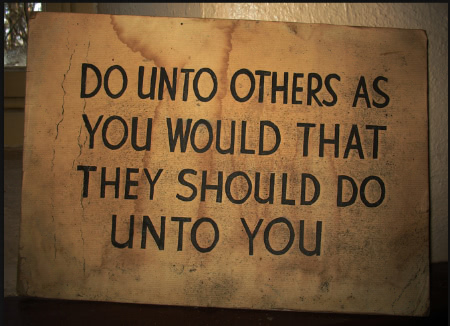 Being interviewed about your startup isn’t all that different from being interviewed for a job. You should expect to do the majority of the work. An interviewer should talk about 25% of the time or less, which means you should be doing at least 75% of the talking.

Try to connect with the person on the other end from the very first minute. Use some of that research you did beforehand to establish some kind of link or common interest. Even though they’re asking you questions about your company, ask them questions about themselves to keep the conversation two-sided.

Want an inside tip? If the interviewer likes you, they’re going to work harder on the finished product.

On a more technical note, try to speak in full sentences, especially if you know the writer is going to be transcribing the interview. This is one of those tips that applies beyond just the situation at hand. Full sentences will serve you well when you’re pitching, when you’re talking to investors, and when you’re just trying to sound like a smart person in general.

The end of the interview doesn’t mean that your work is done. Follow-up and cultivate that relationship whenever possible.

Everyone likes a courtesy note saying thanks. Take a couple seconds and dash off a quick, “It was nice talking to you! Look forward to seeing the piece go up.” It’s a small thing, but small things are what keep relationships going and it’s always good idea to build relationships with people who could write about you again in the future. 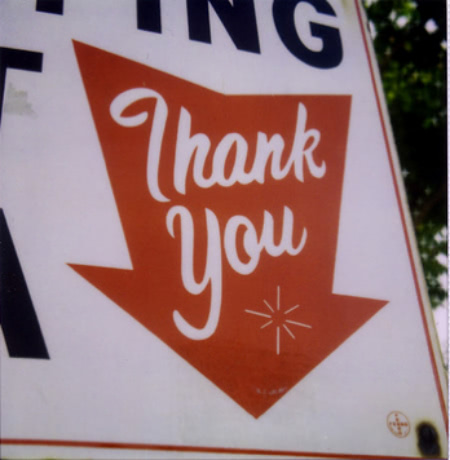 Still nervous about your first interview? Rope your co-founder into doing a practice one with you. If nothing else, it will make you both collapse into laughter and give you another story to share. And if you’re finding it hard to remember all of the things I listed here, the real secrets of how to be a great interviewee really come down to being respectful, interesting, and interested. Not too hard, right?