Holly’s Hot List: The 5 Hottest Startup Offices On The Planet

If you’re a bootstrapped startup, you probably don’t have a glamorous office. In fact, it’s likely you work out of your one bedroom apartment, your mom’s basement, or, if you’re lucky, a co-working space. So, this hot list will probably make you jealous… but maybe inspire you to get out of your momma’s basement and into a sweet startup space.

Check out the hottest startup offices on the planet, according to my picks from Inc’s Coolest Offices list. 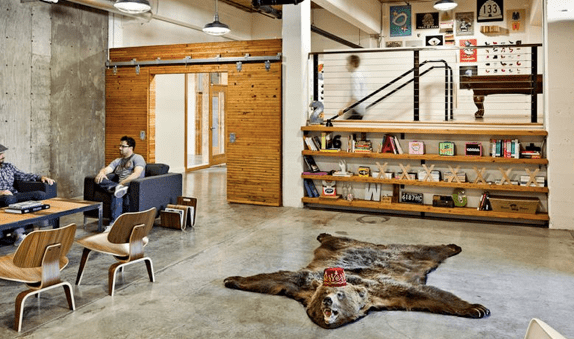 If you’re a startup in Detroit, you want to work out of The Madison. What was once an old condemned theater is now a thriving co-working space with over a dozen startups, with a huge rooftop patio and an “industrial chic” decor.

New York City nails it again with Wonderfactory, a web-design company that has created an office straight out of a comic book. Each room has an exotic theme, with crazy colors and open workspace for employees. 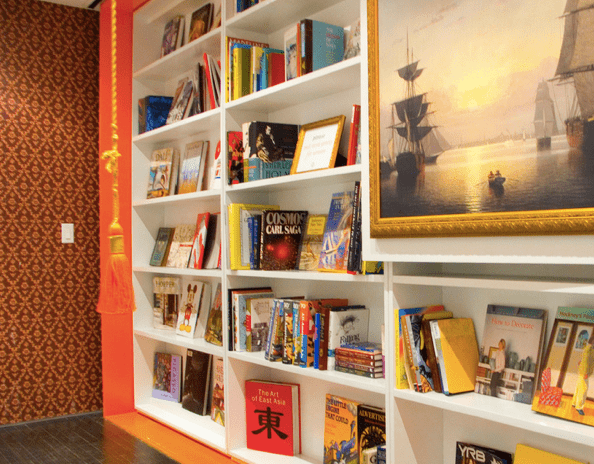 Quirky is the crowdsourced product maker spanning 27,500 square feet of an old warehouse in the Chelsea neighborhood of Manhattan. My old hood, yo! The coolest part of this office is that they make the products right in the middle of the office.

The thousands of startups in San Francisco must be green with envy over the awesome Airbnb office. The hugely successful startup created conference rooms inspired by unique property listings. Clever cats. It’s a far cry from the early startup days when Airbnb was run out of a tiny SF apartment. 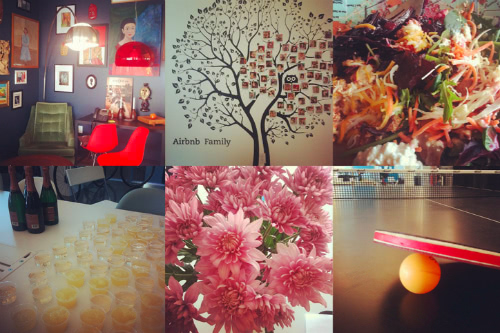