In a time of constant movement, constant communication, continual achievement and an ongoing list of to-dos, at the end of the day we feel we’ll never get ahead. It seems like our days are controlling us, rather than us controlling them. This constant busyness can actually take you off course from your high-value goals; hurt your physical, psychological and emotional system; and even damage or destroy relationships. I have been studying some of the top executives, CEOs, authors, and millionaires in the past couple of years and wanted to share a couple thoughts that might help you work at your productive best. 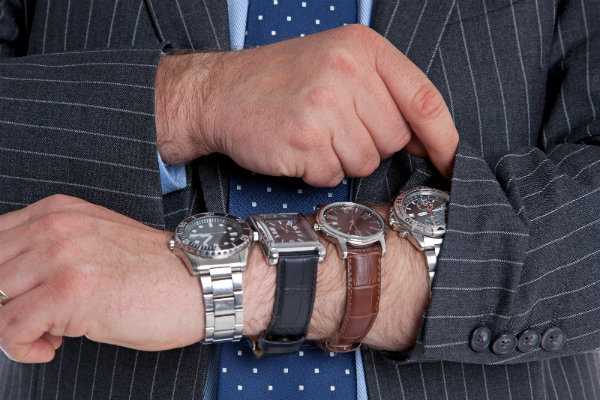 This is called Pareto’s law. It can be summarized as follows: 80 percent of the outputs result from 20 percent of the inputs. Out of 10 tasks and activities you want to accomplish, two of them will produce more results than the other eight combined. This is a proven fact. Sometimes when we get busy we feel we must get more done rather than focusing on the tasks that create bigger results. I’m often challenged to really think intelligently about what 20 percent of my work I can do with absolute focus that will yield huge results.

I remember Tim Ferriss stating that “most things make no difference.” Being busy is a form of laziness, lazy thinking and indiscriminate action. Being overwhelmed is often as unproductive as doing nothing, and is far more unpleasant. Being selective and taking more intelligent action is really the path to high productivity. Focus on the important few and ignore or delegate the rest.

DOING SOMETHING UNIMPORTANT WELL DOESN’T MAKE IT ANY MORE IMPORTANT

Activities that are not connected to an outcome or purpose are the drain of all fortune. Understand that what you do is a lot more important than how you do it. Effectiveness is still important, but it is useless unless applied to the right things. There are a handful of things you could be focusing on that will create exceptional outcomes for your goals. It’s easy to get caught in a flood of trivial matters.

The key to not feeling rushed is remembering that lack of time actually means lack of priorities. Take time to stop and re-focus your priorities as often as needed. Intelligent thinking, combined with the right action will get your productivity to a level few attain. Remember what Jim Collins stated in his best seller Good To Great: “If you have more than three priorities, you don’t have any.”

Parkinson’s Law dictates that a task will become of larger importance and complexity in relation to the time allotted for its completion. I have personally found high value in deadlines. If I give you 12 hours to complete a project, the time pressure forces you to focus on execution, and you have no choice but to do only the essentials. If I give you a week to complete the same task, it will most likely be six days of validation, excuses, and procrastination and one day of rushed work. If I give you a month, it usually becomes a mental monster. The results of deadlines are always of equal or higher quality due to greater focus.

Identify the few critical tasks that contribute most to income and schedule them with very short and clear deadlines. If you haven’t identified your critical tasks and set aggressive start and end times for their completion, the unimportant becomes important. Even if you know what’s critical, without deadlines that create focus, the minor tasks forced upon you will raise to consume time until another minuscule task jumps in to replace it, leaving you at the end of the day with nothing accomplished.

I spent months jumping from one interruption to the next, feeling run by my business instead of the other way around. Don’t make the same mistake – instead, adopt these four strategies in your life and business today.

Peter Voogd (of RealVipSuccess) is an entrepreneur dedicating himself to excellence in every area of life so he can better serve others. He strongly believes the more people you help to succeed, the most successful you become. His mission is to inspire 1,000,000 people through his movement, and has a deep understanding of what it takes to inspire, motivate, and train at the highest level.