Every startup team has different ambitions. “Get big fast” is sometimes one of them: raise as much capital as possible so you can hire an army of engineers, marketing, sales and customer service people. This is a very short-term view on what it takes to build and grow a company. For some reason, people often think companies with a big team are more successful. But in reality, it’s not the quantity of people that matters, but the quality.

The bigger a company gets and the faster a company grows, the bigger the risk that people start feeling “alienated” from the company. There is a risk people will start feeling like a cog in the wheel, and a lot of times that’s when people start looking for other opportunities where they feel appreciated, where they can build cool products that are a true expression of themselves and where they can make a difference.

As Stephen Cohen, co-founder and Executive VP of Palantir Technologies, said correctly, people tend to hugely underestimate the compounding returns of intelligence. That is, in order to evolve as human species, we need to continuously solve big and challenging problems. Being a cog at a big corporation pays well and it’s very comfortable, but what the most brilliant minds don’t realize is that in reality these corporations pay you to accept a much lower intellectual growth rate. When you understand the concept of compounding intelligence, the cost of missing that long-term compounding learning curve is enormous. 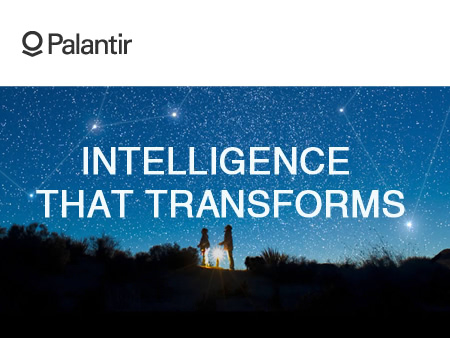 What it essentially means is that they’re not giving you the best opportunity of your life. Then something scary can happen: all of a sudden, you begin to realize that you’ve lost your competitive edge, and that you won’t be the best anymore. Because people don’t expect the world of you, you’re missing out on the latest and coolest technologies. You stop fighting conventional wisdom and then…you stall.

Yes, there is a war for talent out there. The best startups in the world are competing with each other for the best and most brilliant minds in the industry. But the single most important question you should ask yourself when staying at your current job or taking on a new job is: are you receiving the best opportunity of your life?

Working with other smart people is just one aspect of that. The more fundamental question is: do you like the culture? It boils down to the most basic human need: maximizing happiness. Products and companies are built by people. In order to build the best product in the world, a product that people will love and talk about, a product that will disrupt an entire industry, startup teams need to get one thing right: the culture.

Happiness is relative, and it’s entirely personal. One way to increase happiness, for example, is by working in an environment where creativity and innovation are the norm, where it is okay to make mistakes as long as you learn from them, where people won’t tolerate working with anyone who settles for mediocrity, and where people share a common long-term vision for the company, which transcends the goals of all individuals involved. 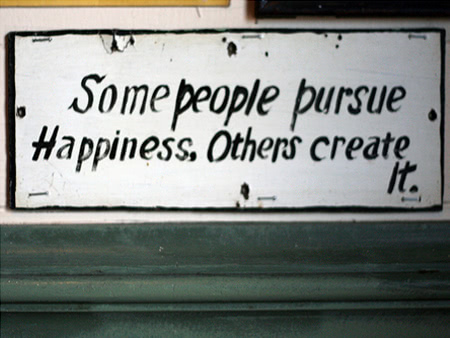 When people are happy, they are motivated to build amazing things. But people need to be motivated for the right reasons. There is a big difference between extrinsic motivation and intrinsic motivation.Extrinsic motivation refers to the performance of an activity in order to attain an outcome. Intrinsic motivation refers to motivation that is driven by an interest or enjoyment in the task itself, and exists within the individual rather than relying on any external pressure, reward, or compensation. It refers to people’s innate desire to build the right thing, right. It refers to people’s eagerness for self-control and self-direction. But for people to be intrinsically motivated, they need to feel empowered, and empowerment means trust; people need to feel that they’re being trusted with huge responsibilities to just do the right thing. This increases happiness.

Empowerment leads to independence and self-control. In other words, you’re given the ability to set your own rules. When people trust you, you will have the ability to do whatever you want, and to work whenever you want and wherever you want, as long as you get the deliverable done. At Funding Gates we hate micromanagement; that is why we’re hiring the best of the best, providing them with the latest and greatest tools to get their work done, and then getting the heck out of their way. This increases happiness.

But what happens after the work gets done? Innovation does not stop there. Intrinsically motivated people are restless. They strive in environments where innovation and creativity are continuously fostered and cultivated. Only if we continuously improve ourselves both on a professional and personal level will we come across creative ways of solving new and challenging problems, and keep innovating. People also need to have the interpersonal and communication skills to recognize their own and each of their team member’s strengths and weaknesses, communicate those to each other, and further develop the strengths together. When you become better at something together, you can build cooler things. This increases happiness. 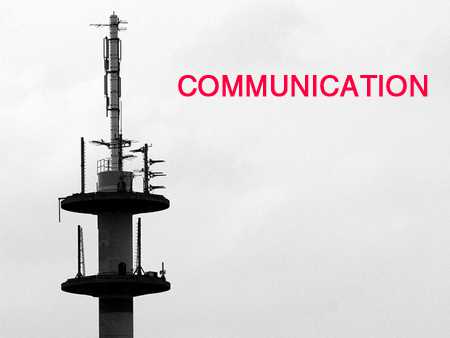 For all of this to happen, people need to feel “safe.” What this means is that it is critical to work in a culture where it is okay to make mistakes, as long as people learn from them. Risk-taking should be encouraged, which means working in a team that continuously ships new features and products is critical. This nurtures the continuous cycle of innovation and further increases happiness.

Building a culture is hard and it takes time. It’s not easy, but it’s worth it. For a culture in an organization to prevail, however, everyone in the team needs to do their part and actively contribute towards that goal. Everyone needs to be an “advocate” of that culture to the outside world, and act as gatekeepers to preserve the culture and the happiness of everyone on the team (even if the company grows to thousands of people).

These are just a few points you should consider both at your current job or when you’re interviewing to work at a new company. What makes you happy? And what can you do to increase happiness for yourself and for others around you? Always remember that life is short, and that you deserve the best opportunity of your life. Don’t settle for anything less until you find it.

Jean-Marc Freuler is a co-founder of Funding Gates. Prior to launching Funding Gates, Jean-Marc worked in Private Equity and Investment Banking, and received a B.S. in Aeronautical Engineering from MIT.