What’s Your Government Shutdown Got To Do With Me? (And My Startup)

KillerStartups > Startup Tools & Guides > What’s Your Government Shutdown Got To Do With Me? (And My Startup)

Many in the media have reduced the fight between a divided congress and the president to a “blinking contest.” Not only is that a lame analogy, but it doesn’t really do the situation or the potential ramifications justice. Politics aside, (save it for Thanksgiving with the in-laws, guys), it’s pretty obvious the government shutdown effects will not be limited to the government sector. 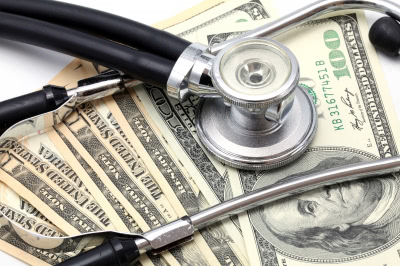 The question is how much is this shutdown going to impact you and your team. Small businesses and startups have a tendency to be fragile in their earlier stages, so looking at the specific government agencies and functions being put on hold is key to figuring out if you need to be worried about your project in the short-term.

Time to look at the furlough list. Agencies need two things to keep running – staff and funding – and right now there’s not much of either to go around. According to a report by the National Small Business Association, this is what we’re looking at:

The SBA is characterized by its noble mission to provide small business owners and entrepreneurs with the 3 Cs:

62% of the SBA’s staff is furloughed, so all that lending and counseling is on hold until the government is back up and running. Disaster Relief Loans are also funneled through the SBA to small businesses but they won’t be affected by the shutdown. 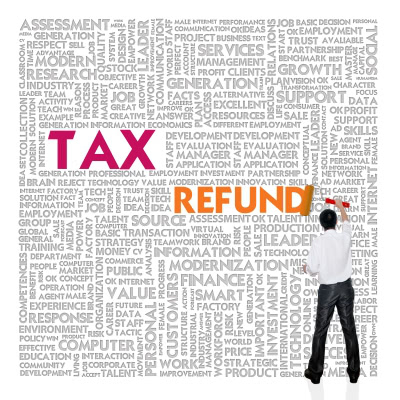 91% of the Treasury Department’s employees are furloughed. This bites for the employees, but could also affect a lot of small business owners. The U.S. Department of the Treasury is the parent agency for the IRS, and while getting a break from getting audited doesn’t sound like the worst thing ever – the reality is that the IRS has other functions that are equally as relevant to business owners.

Paying taxes stings, but getting punished for not paying taxes stings more. All live support for accountants and taxpayers is suspended under the shutdown. Processing times are going to slow big time, and people are going to have to wait to get their most complicated tax related questions answered.

If your business has any import/export functions, then there might be reason for some concern. The Department of Commerce had to suspend all services and activities of the International Trade Commission. This is really bad news for the Export-Import Bank of the US, which can only afford to have 4% of its staff continue working during the shutdown. This means all new obligations and activity will be on hold until after the shutdown.

The bank’s products are geared more towards bigger companies, so the effects will probably not be seen immediately. This particular agency has a huge influence on supply chains and financing both domestically and abroad. Suppliers and the people who rely on them could very easily be in a pinch if the government doesn’t get its act together.

So the area where the government and private sectors overlap might look like a zombie apocalypse has hit it – but all is not lost. The U.S Patent and Trademark Office has enough funding (from last year’s fees) to keep operating at normal capacity for 4 weeks. So keep the ideas coming – just hold off on asking for a government-funded loan.

The federal government is apparently (and allegedly temporarily) closed for business, but that doesn’t mean you have to be. A little deep breathing and some planning should get you through congress’ hissy fit unscathed.