Google Hummingbird Is Live: What Your SEO Guys Need To Be Doing

KillerStartups > Startup Tools & Guides > Google Hummingbird Is Live: What Your SEO Guys Need To Be Doing

Google’s flair for the dramatic was in full swing at their September 26th press event covering the company’s 15th birthday. It was there that they casually announced that Google is using a new search algorithm that effects about 90% of queries being made. This fast and accurate update was christened Google Hummingbird, and has been striking fear in the hearts of webmasters the world over. Despite the clear warning signs Google gave SEO folks when it launched conversational search back in May, there was a bit of a collective gasp once everyone realized that the way their site was being optimized was probably going to have to change.

The good news is that the change (for most people) has not been as dramatic as some had feared. It turns out that Hummingbird had been live for about a month by the time Google made the announcement on the 26th. So a quick review of traffic patterns on your site for the last three months should show whether or not the switch over has had any kind of notable impact on you. 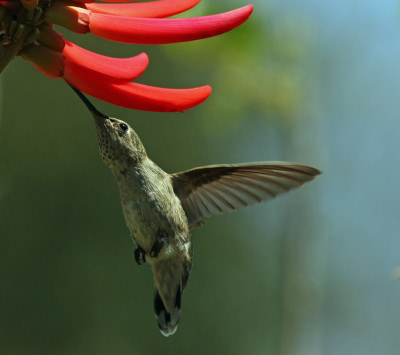 Even if you haven’t seen a huge change in traffic to your site, it’s important that you and whoever is helping with SEO know about the changes Hummingbird is bringing about. The most dramatic change is the new algorithm’s transition away from searching for keywords to to bringing up results that answer questions in a way that  Google is saying is more “conversational” in nature. 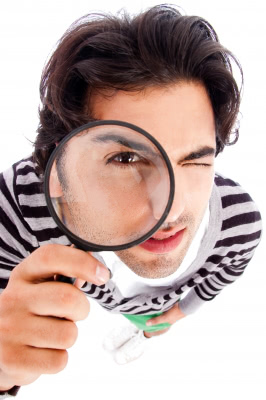 This whole idea of conversational search is partly an improvement in the way search but is also how Google is keeping up with the increasing relevance of mobile devices. More and more people are utilizing the web through their phones, and search fields are now letting people input their searches verbally  into the search field. This is really cool, but it means that more users are going to be putting full questions into the search field instead of keywords like they used to.

Terming this process as being conversational isn’t just linked to the fact that people will be talking to their search engines, it also has to do with Google’s drive to look for context and quality in the search results they provide.

It’s hard to argue that this change will be anything but positive for users, but the question still remains – What does this mean for SEO?

The general consensus seems to be that the days of quick and easy SEO are over. This doesn’t mean that keywords aren’t relevant anymore, but it does indicate that SEO is going to evolve into a more nuanced task. Optimizing a site now requires answering the questions of “who, what, where, why, and how” without butting heads with Google’s knowledge graph. On top of answering those questions, SEOs are going to have to think of who is asking the question in the first place. It’s time to start getting to know your visitors. Basic ways of accomplishing this include:

The priority is not just what words are users going to use in searching for your page, but has evolved into tackling the question of “how can we answer the questions our potential users are going to ask” and “what questions will bring users to our sites”. This means thinking of different word collocations, synonyms, and more idiomatic phrasing. Again, you’re having a “conversation” with potential users now. 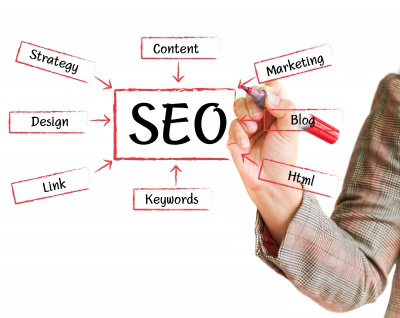 At first people thought they were going to have to completely change the way they optimize sites for search engines. It’s now becoming clear that the list of things to consider is just getting longer, but that doesn’t mean you should completely chuck what you were doing before.

Change is inevitable, but when approached the right way – this latest Google evolution presents websites with a chance to prove they have quality content worth sharing.