Short and sweet is a good starting principle when choosing a domain name, but this can be carried too far. Hitting the sweet spot is even better – something clear, memorable, that perfectly matches the brand is what everyone hopes for. Yet finding that combo isn’t so easy to get right on the first go, and there are convincing examples of why sometimes it pays to rename.

Before I start in on the right brand name, I thought I’d mention a trend first. I’ve noticed a lot of new startups have chosen names that begin with a lowercase letter. I understand that the Internet leans toward informality, that web addresses begin in lowercase, but unless your brand is password sensitive, why do this? 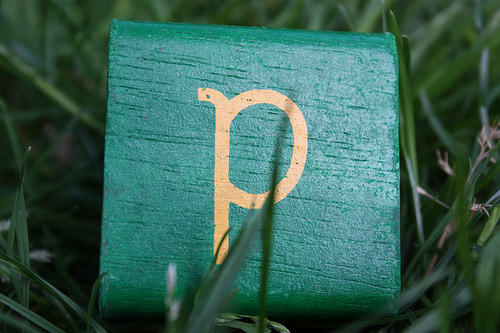 An uppercase letter is no problem for search engines any longer, and a lowercase proper name creates nothing but confusion for anyone attempting to write about your company. It looks silly in headlines. It makes it difficult to begin sentences with the company (or product, or website name), where it naturally has the power to grab more attention. I’m not beholden to any style guides, but choosing a brand name that begins with a lowercase letter strikes me as a losing proposition. It’s hard enough to get the name right…

In The Common Tongue

Geek may be chic in the web universe, but think twice before using code in your brand name. Would you trust X.com to handle all your money transactions? No way. Except that you probably already do. Taking a cue from a recognizable symbol to programmers in the late ’90, X.com had a fortunate merger with Confinity, which led to the payment service taking the name… PayPal. Now, which of those names sounds more approachable, descriptive – not to mention alliterative and pleasing to the ear? 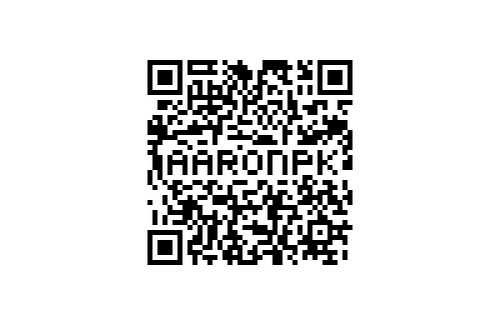 It’s not too difficult to recognize Twttr.com, but most of us are probably content that we send tweets using Twitter.com instead – maybe with the only exception being the bird enthusiasts who parted with the domain for only $7,500. Poor souls. On the other hand, that’s not a terrible payday for two vowels. The company name was originally inspired by the five character SMS shortcode, but happily (at least for wordsmiths) we all still find satisfaction and comfort in full words. Aah, Twitter.

Can you imagine anyone saying: “Just Google dot Stanford dot edu it?” Doesn’t exactly zip off the tongue. That’s the domain name the ubiquitous search engine giant Google started with when Stanford students Sergey Brin and Larry Page were building the site. They probably couldn’t dream at the time that their company moniker would become a verb in our everyday vernacular, but this serves as a good reminder to shed the excess where you can.

Facebook can back me up here. For $200,000 thefacebook.com became of course facebook.com. Like art revealed in marble, the sculpted name allows a brand to take its true shape. 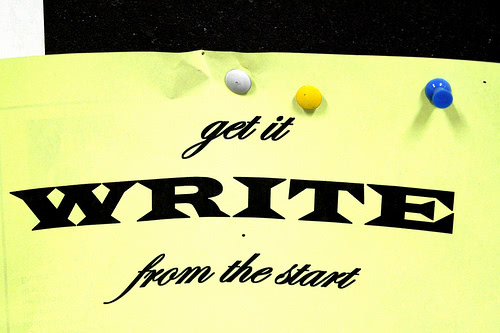 Yes, there are pesky competitors out there and individuals making a living solely on prospecting domain names. Sometimes there’s no going around them. But when you sense a slightly different name is THE NAME, if finances allow – and an existing audience won’t be confused – capture the name that dictates seamless traffic flow and quick association. A domain name change just might make you a fortune.