Black Friday, the day after Thanksgiving, originally named for the craziness that ensued at the Army and Navy football game the day after Thanksgiving but now firmly associated with the terrifying onslaught of deal-seekers who are willing to trample each other in search of great deals. The name conjures up scenes of madness as toys are ripped from shelves and battles are fought, sometimes to death. 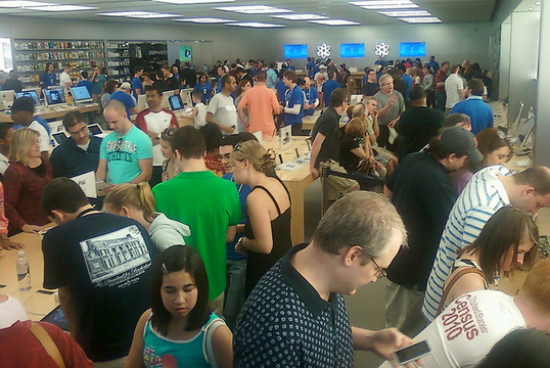 If that image makes you want to stay in bed on November 26 this year (as it should) but you still want to save the cash on your Christmas presents, get your laptop or mobile phone out while you’re hiding because Cyber Monday is the much more civilized way to do it. Dubbed “the new Black Friday,” Cyber Monday is raking in the dollars –  $1.465 billion in 2012, to be exact.

Check out this awesome infographic for more facts about Cyber Monday, especially if you’re working in ecommerce! (Or, like me, you’re simultaneously cheap and terrified of crowds.)