Perhaps the most interesting part of the new JOBS Act isn’t the fact that anyone can become a startup investor – it’s that anyone can now start a company with funding already secured before launching.

This tectonic shift in the landscape of startup funding will breed millions of new companies, plus provide many entrepreneurs with a friction-free way to test their ideas before taking the plunge. 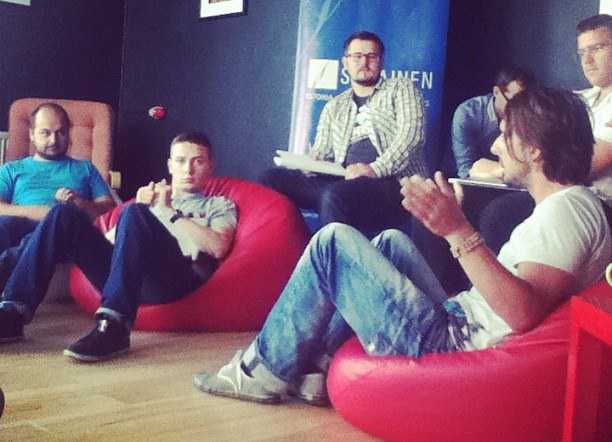 With that, here are three predictions for how crowdfunding will change the game for would-be entrepreneurs.

1. The barriers to entry will plummet

Running a startup company is hard enough, but most startups never even make it past the idea stage. That’s because the barrier to entry for an idea to become a startup is extraordinarily high. Most entrepreneurs lack the capital and market validation to even get out the door.

Crowdfunding will change this significantly because entrepreneurs will be able to validate and fund ideas before they even launch the company behind them.

An entrepreneur will be able to put their entire concept online, recruit potential customers and investors to the site, and solicit feedback and support before the idea ever sees the light of day. If thousands of people like the idea and want to back it, there is instant market validation and capital.

The barriers to entry for new startup ideas will plummet. And that opens the floodgates to thousands of new ideas that may have never seen the light of day.

2. The number of startup companies will double

There are just under 6 million new startups created each year in theU.S.alone. What would happen if that number doubled? The amount of new innovation, job creation, and economic explosion would be tremendous with such a broad new array of companies entering the market.

You saw this first with a marketplace like eBay, where within a few years over 50,000 small businesses had been created because of the lowered barrier to entry for smaller sellers. eBay took the cost out of customer acquisition for small merchants, which enabled thousands of merchants that would have never been able to exist build real businesses.

You’re now seeing the same transformation occurring within startup companies. As the barriers to entry drop dramatically, the number of startups that will enter the market will rise exponentially.

3. A crowdfunded company will reach $1 billion in sales

When you lower the barriers to entry and allow millions of new ideas into the market, by sheer numbers alone you increase the chances that one of them will be a significant success.

In certain sectors, like technology, where there is a vibrant funding ecosystem, you’re still more likely to find the big hits coming from the traditional angel investor and venture capital circuit. But, for every other industry, the likelihood that one company in apparel, retail, or even professional services will be borne out of a crowdfunded idea will be high. 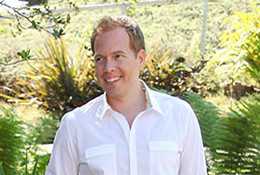 Wil Schroter is the co-founder and CEO of Fundable.com, a crowdfunding platform for startup companies. In addition to starting companies, Wil also writes about them. His focus of writing about the very issues he faces himself as a startup entrepreneur have been featured in his nationally syndicated business column, as well as outlets such as TechCrunch, VentureBeat, and Forbes.