The Same Ol’ Same Ol’ Vs. The Virgin America Approach

The only time I’ve paid any attention to the safety instructions that the FAA insists we be treated to before every flight was when George Carlin gave his safety lecture bit. “What exactly is a water landing? Am I mistaken, or does this sound somewhat similar to – crashing into the ocean?”

Let’s put ridiculousness aside for a moment, and for the sake of argument agree that the safety spiel is important. The question then becomes: How do you get people to pay attention to vital information that they’re likely to ignore? 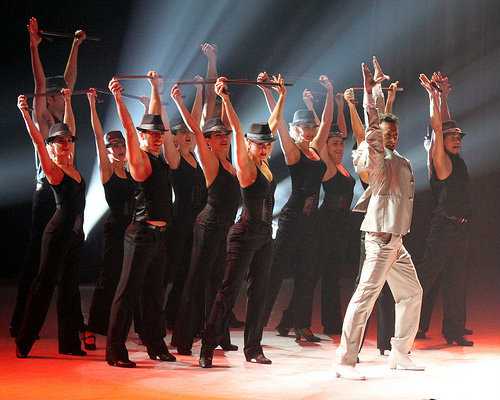 Virgin America has just released a music video version of the safety lecture, literally putting a little song and dance into the same old boring song and dance routine. The catchy music, the irreverence (joking about the need to explain the operation of a seatbelt) aim to make it a little harder to ignore the material covered. Is this a smart approach?

It’s expensive for sure. Most startups won’t have the luxury of Virgin America’s budget to offer such over-the-top production, to pull out all the stops when it comes to branding or marketing. However, the video does demonstrate that it IS possible to treat dry content creatively. I’m not saying that the video is a winner, but it does interject a little life into a tired act. Props for effort and innovation.

Frequency is an important consideration though. How many times do you wager it will take before we hate the Virgin video as much, if not more than, the straightforward, standard video? Delta Airlines apparently is going for holiday-themed versions of the same content to give the impression that content is new when it’s really just the same. Even with entertainment, our senses like to be refreshed far more than overstimulated.

Air New Zealand has gone the theatrical route before too, creating a Middle Earth rendition of safety instructions complete with director Peter Jackson and characters from J.R.R. Tolkien’s books (No doubt as a promotion for the release of The Hobbit film as much as private service announcement – it’s own stroke of marketing creativity). I imagine some will delight in the flair, others recoil. But here’s the thing. If people aren’t paying attention to begin with, then there’s no risk of turning people away from hearing the message. Every added second of content engagement is a victory.

Creative stud or creative dud? What do you think? For the time being, regardless, it looks as though, “the safety lecture continues…”