Why It Pays To Create Your Own Market

“If I had asked people what they wanted, they would have said faster horses.”  – Henry Ford, founder, Ford Motor Company. 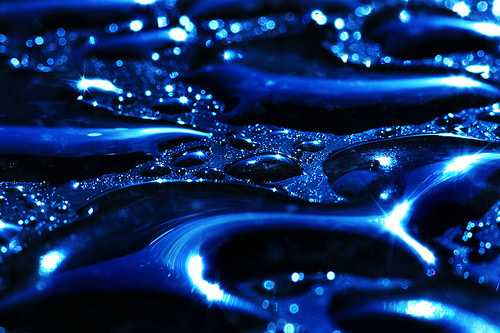 Blue Ocean Strategy, a best-selling business book, makes a cogent argument that creating new markets known as “blue oceans” is better than competing in overcrowded industries known as “red oceans.” The authors, W. Chan Kim and Renée Mauborgne, studied 150 strategic moves spanning more than one hundred years and 30 industries for their book. They also looked at 108 companies that launched new businesses to quantify the impact on revenue growth and profits of creating blue oceans. Kim and Mauborgne’s findings are remarkable: 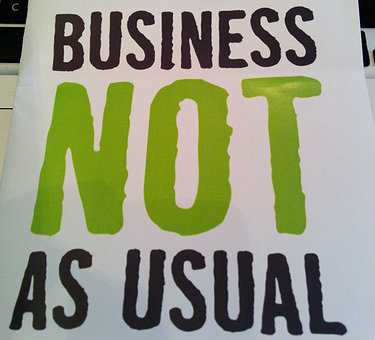 According to these data, it pays to create blue oceans. The book gives solid examples of successful companies that created new markets, including Yellow Tail, Cirque du Soleil, Ralph Lauren, and Lexus. It also provides a step-by-step process for executing blue ocean strategy. I highly recommend that you buy a copy of the book.

As a mentor to young entrepreneurs, I encourage my mentees to seek new markets rather than to go into well-established ones. The potential for attaining greatness is in creating new markets. My first startup was a blue ocean, or a blue pond considering the size of my market. In my microcosm of a college campus, I created a web portal that enabled students to interact in ways like never before. As a result, advertisers flocked to take advantage of my platform. Moreover, I encourage my mentees to study some of our greatest and wealthiest entrepreneurs to learn how they were able to identify and to dominate new markets.

Going down the list of Forbes magazine’s wealthiest 400 Americans, you read the names of many entrepreneurs who have created and led in markets that before were nonexistent. Michael Bloomberg, for example, started his company after being fired from an investment bank in 1981 and was a pioneer in providing high-quality financial data to Wall Street banks and traders. Before Bloomberg L.P., no company provided this valuable data quickly and in several different formats. Likewise, Jeff Bezos’s Amazon.com revolutionized the way consumers buy books and other products. The list continues with names like Michael Dell, Phil Knight (co-founder of Nike), George Lucas, and more.

Which kind of entrepreneur are you?

If you have a blue ocean, you are on your way to tremendous success. However, if you are competing in a red ocean, it’s time to adopt strategies to spawn innovation, leading your company to significant profits and to a sustainable competitive advantage.

This is a revised segment from the author’s new book The Entrepreneur Mind: 100 Essential Beliefs, Characteristics, and Habits of Elite Entrepreneurs.

Kevin D. Johnson, president of Johnson Media Inc., has several years of experience leading his multimillion-dollar marketing and communications company that serves many Fortune 100 businesses. He has appeared on ABC’s Good Morning America, CNN, CBS, Oprah Radio, and in The New York Times and The Wall Street Journal. Kevin is author of The Entrepreneur Mind: 100 Essential Beliefs, Characteristics, and Habits of Elite Entrepreneurs.