How To Create An Effective App Demo Video To Attract Users

Most people rely heavily on visual elements during the decision-making process. For app developers who have undertaken a great marketing campaign and been able to successfully drive traffic to their app, the next step is to ensure users are actually downloading the app – and the download is going to rely heavily on the demo video. A demo video is the first glimpse users will have of an app, and it isn’t something that should be created hastily; it goes beyond an app store description, and gives users a visual representation of what the app has to offer. An app demo video gives users the opportunity to experience an app before they decide to buy it, and it’s a make-or-break component for successful apps. 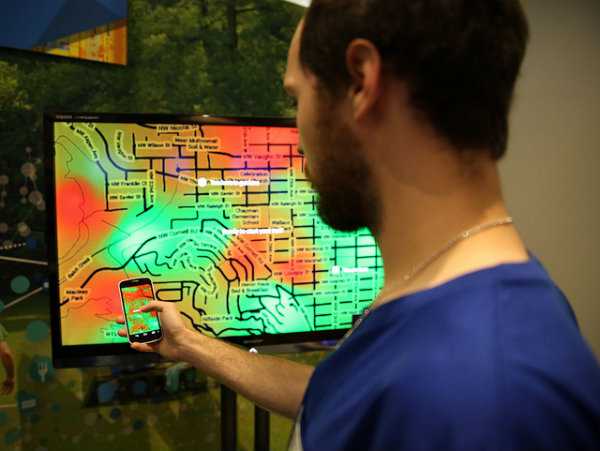 Making the Most of a Demo Video: The Top Tips

There are a few ways developers can optimize their demo video and make it a sure-fire success, generating not only interest, but also downloads.

Use the right recording programs. For example, when creating a video for an iPhone app, consider options like the iPhone Simulator and SimFinger. Great caliber recording programs improve the overall quality and delivery of a video. Snapz Pro X is a screen capture program that allows users to capture quality recordings easily, and it’s relatively cost-effective.

2. Don’t Shy Away From Creativity

Using creativity to set an app apart means the demo video can’t be basic. Infuse a bit of personality into it, and make it unique from the other countless videos users will see. Whether it’s through music, or the development of a storyline, compelling users to download an app because it’s fresh and different will make an app memorable and noteworthy.

3. Harness the Power with a Strong Voice

Finding a voice is integral for an app. Even paying for a voiceover may be worth it to improve the overall quality of a demo. For simple apps, it isn’t entirely necessarily to include a voiceover; background music will suffice as long as it gives off the mood and feeling the app portrays.

With only a short window to convince the user an app is worthwhile, focus on utilizing a small amount of time, rather than making a long video. Focus on grabbing the user’s attention in the first few seconds of the video, because that may be all the time a user will give before moving on.

A demo video doesn’t simply have to demonstrate functionality, it can also include a few benefits and features that will entice users. Include these as part of the voiceover, or added as captions during the editing process if only music is being used. A demo video is a unique selling tool, so take advantage of the opportunity.

A Professional and Polished Final Product

Creating an app demo video can be an overwhelming process for many developers, and creating a finished product that is polished and effective can present a challenge. To overcome these obstacles and create a dynamic and impactful demo, developers can use the services of PreApps. PreApps offers three packages, all of which will provide a complete, professional level demo video, at budget-friendly prices. The packages vary in the level of details they provide, and range from a standard option to a comprehensive VIP package, which offers everything, including live action footage with the app being used in a natural setting.

Sean Casto, a Boston-based entrepreneur, is the founder and CEO of PreApps.com, the original and exclusive platform introducing new mobile applications to users and the marketplace prior to release. Casto discovered this underserved niche of the market through his business experience in the industry, both as an employee and as an app and web developer himself. He has been an analyst for Tapwalk, a location-based mobile app development company, and served in logistics at Wayfair, a leading e-commerce U.S.-based multinational conglomerate. He has also lectured at industry conventions and Universities such as Northeastern and Harvard. Through his work and industry experience, Casto has acquired a deep understanding of the struggles developers face and a passion to serve the growing mobile app community.