Tim Miles Asks, Are You Contributing To More Than Your Own Self-Interest?

KillerStartups > Startup Tools & Guides > Tim Miles Asks, Are You Contributing To More Than Your Own Self-Interest?

Since our son was diagnosed with autism, I’ve been blessed to speak to more than a thousand not-for-profit organizations. My message is, essentially, that in Western society, greedy is no longer goody. (Sorry, Gordon.)

In this interconnected world, where the emerging generation longs to marshal their forces toward some greater collective good, and where aging Boomers look for something new to occupy their time that makes them feel like they’re making a difference, your company needs to make sure you’re supporting more than your own bottom line. 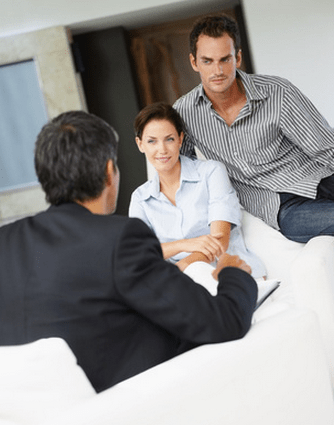 What Are You Doing?

What is your company doing to give back? Today’s emerging generation is looking to see not only what you say, but what you do. They want to make sure that you share their values and interests in trying to make the world a better place.

Don’t know where to start?

Develop a program that measures and rewards the best places to commit and make a difference. Because of the way the world has shifted, Western society has swung from an inward-focused, “Me” generation to an outwardly focused, “We” generation.

Troubling times are like a forest fire. They thin the herd – the herd, in this case, being the disinterested, same-as-it-ever-was, willing-to-settle nonprofit organizations that can’t demonstrate their ability to give a darn and make a difference. However, if you deeply and passionately care about making a difference, it’s never been easier to connect with, and utilize, the resources of business owners, employees, and volunteers to help you accomplish your mission. 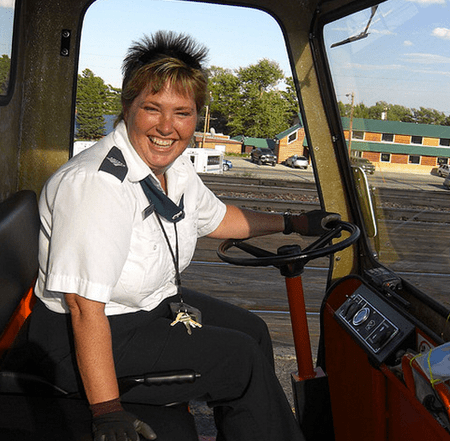 Are you willing to do the work? What are you prepared to do?

An Example of Going Beyond Self-Interest

I owe a lot to David and Meghan Rowe, owners of D. Rowe’s restaurant. David was one of the first people I met when my family moved to Columbia, Mo., in February 2003.

David, Meghan, and I have been friends for a long time. We do a little work together here and there. I write some things for them. He feeds me and lets me sit at the back of his restaurant and write. Even if he weren’t a cancer survivor, I’m certain David would still have a huge heart. He feels the debt to give back and help others.

One of the ways we found to do good deeds locally is with good Tuesdays. The program was simple: On Tuesdays, D. Rowe’s would quietly give five percent of all gross sales to a local, registered 501(c)(3) not-for-profit organization.

The organization changed from month to month, but they were all local, and they were all officially registered nonprofits. This helped prevent (usually well-intentioned) people from trying to get David to raise money to send their kids to space camp or the Rose Bowl parade or something.

Notice the language used, though; it’s important: “We don’t want to make a big deal of it.” David and Meghan didn’t want people to feel guilty for not giving.

This is a new way of thinking: not trying to make people feel bad about doing something good. We avoid going table to table, asking for more and making people uncomfortable.

One of the things that frustrates me about going through drive-through lanes or going to gas stations is when they ask me if I’d like to give a dollar to such-and-such. A few years ago, I went into a local gas station, and I feel bad for saying it, but she caught me on a bad day. The clerk had no way of knowing my family history when she said to me after I had made my purchase, “Would you like to give a dollar to autism research and treatment?” 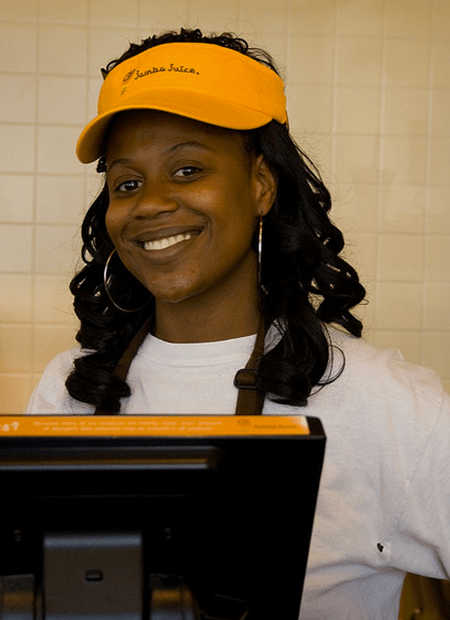 I paused, and then I replied: “Miss, I’ve given more than $100,000 to autism research and treatment. Would you mind if I sat this one out?”

Your company doesn’t need a giant check or a grand spectacle. When you start to make a difference in your own community, people will know. It’s never been easier for people to find out. 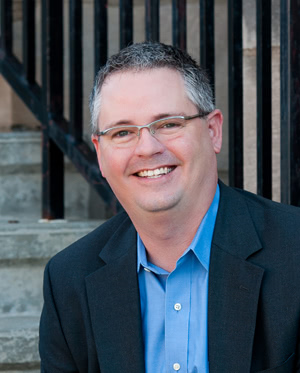