Beware Of These Common HR Problems

The mere mention of human resources can elicit some pretty negative reactions. Despite being the people with some of the cooler degrees, HR reps get a pretty bad rep. Maybe people associate HR with getting fired, or maybe the idea of all that paperwork is what drove people to start their own company in the first place.

Either way, there are some common HR problems you will need to consider and deal with yourself until you scale up and get your own HR guy. On top of hiring, firing, and helping with super awkward sexual harassment incidents, the peeps in HR work really hard to make sure the company is complying with employment laws, saving their bosses big fines and possible jail time (in extreme cases). 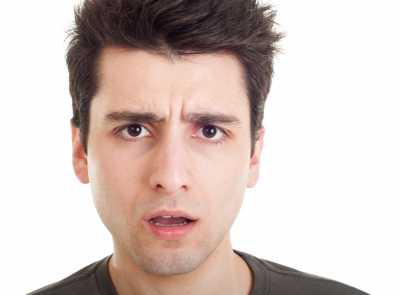 It’s obvious that startups have very different staffing needs than say a huge corporation, but don’t let this difference in scale and structure fool you into thinking that you can get away with cutting corners when it comes to your team members’ employment statuses (i.e having de facto employees on the books as contractors and freelancers). The New York Times ran a piece a while back that covered the government’s new zeal in finding employers who are unfairly dodging paying for things like medicare, social security, and unemployment insurance taxes on eligible employees by listing them as independent contractors.

The government seems to be going through a bit of a bootstrapping phase itself, and it should be no surprise that agencies are aggressively seeking out revenue wherever they can find it. A study mentioned in The New York Times article found that over 3.4 million workers were falsely listed as contractors. Those number translate into big losses for the government. The Obama administration is on record saying that they plan to hire more “enforcement personnel” which they say will help them to identify and prosecute more shady companies than ever before. 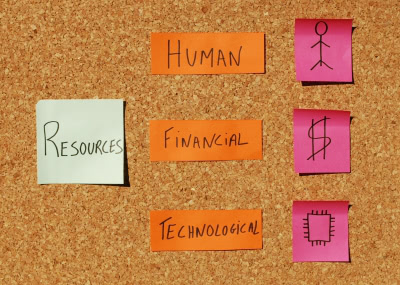 “Oh, I Didn’t Realize That Was A Law”

It’s pretty common for the lines between contractors, temps, and full time employees to get blurry, especially in the tech and small business sectors. It can be confusing where to draw the line, but the IRS thinks you should be able to handle it, and is ready to punish you if you can’t figure it out. Some of the possible pleasantries one can be held accountable for (read: paying for) misclassifying workers include, but are not limited to, the following: 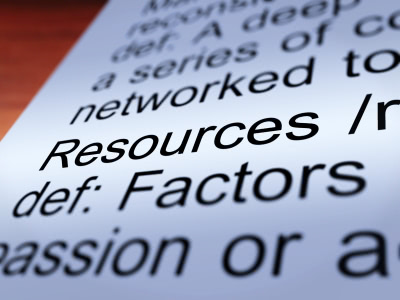 Ok – so getting caught misclassifying employees bites… big time, but what can you do to make sure you don’t break the law? If you don’t have someone with a background in HR, it’s on you to learn what qualifies a worker to be a contractor vs being a benefit eligible employee. Broadly speaking a contractor is an individual who has control over their own schedule, workload, and are in charge of paying for their own supplies and finding their own clients and projects. More specifically (and legally) independent contractors possess the follow characteristics:

Manage Your Own Risk

The risks of misclassifying employees are real, and the IRS (along with other government agencies) is gearing up to hold business owners accountable. Bootstrapping is the norm now, and trying to cut corners goes with the territory. This may save you in the short term, but could totally backfire later down the line. The responsibility falls on the leadership to verse themselves in these laws. At the very minimum, learning some HR basics will increase your company’s chances of growing large enough to have a HR team of your own.