Why Picking A .co Domain For Your Startup Can Be The Worst Decision You Ever Make

KillerStartups > Startup Tools & Guides > Why Picking A .co Domain For Your Startup Can Be The Worst Decision You Ever Make

Why should you stay away from .co domain names? The reason is simple: emails. Let me explain. For better or worse, we still live in a DOT COM world. So that’s what anyone thinks when they think about Internet domains and addresses.

Emails still are  (and probably for business, will continue to be) the preferred way of communication, no matter how much social media advances and tries to replace our inboxes. Emails are private, a place where you can discuss anything you want, outside of the public eye. 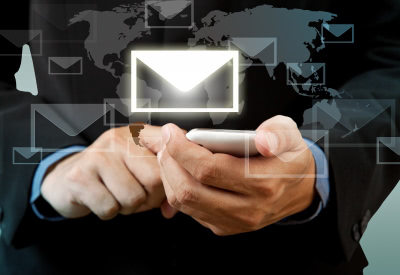 But what happens when your email fails you?

Problems may arise when you mistakenly email the wrong person with inside information or other sensitive material. Important emails can make or break a deal or, for that matter, an entire startup company.

Let me give you a concrete example: At KillerStartups.com, we also own Startups.com. Obviously the emails @startups.com come our way as well. But what would happen if the folks at Startups.co don’t get several important emails intended for them simply because the senders mistakenly typed the email address as “.com” rather than “.co”?

I personally receive the catch-all emails sent to startups.com email addresses. During the last couple of weeks, I’ve received more than a couple emails with, let’s say, “interesting” information which the senders apparently meant to send to startups.co rather than startups.com. 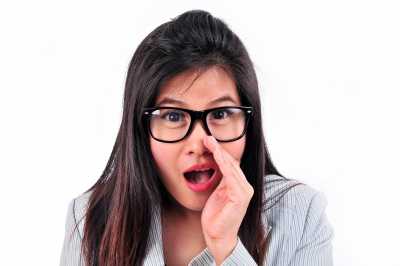 After I got the first few, like the first two or three emails, I politely replied to each sender letting them know they had made a mistake with the email address. Then this week, something must have happened because I started getting two or three EVERY day, and we’re talking about pretty vital information here.

I’m not sure what I’m supposed to do with all these emails meant for startups.co and mistakenly sent my way. (Any ideas? They’re all welcome in the comments section below.)

The lesson for you should be pretty clear: stay away from a .co domain name. The emails you don’t receive (when people mistakenly email your “.com” counterpart instead of you) will make it a living hell.

Gonzo is a passionate internet entrepreneur doing business online since 1996. He has lived in 5 countries, speaks 5 languages, and published 5 books. His goal is to be a motivational speaker. He loves quotes, writing, and reading. Follow him on his personal account on Twitter @garzuaga. If you love motivational quotes, follow his separate Twitter account @GonzoQuotes. Gonzo Arzuaga