Pros And Cons Of Cloud Computing 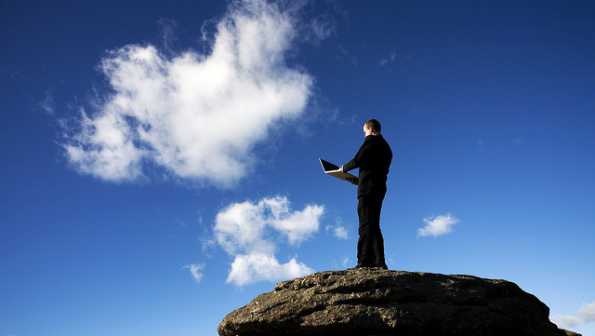 The initial phases of developing a startup come with a host of choices to be made. Among the most important and costly is deciding where you are going to get your computing power from. While most people automatically run to industry standards like Google, Amazon, Rackspace, or IBM SmartCloud to meet their server and computing needs, a growing group of companies are reevaluating the true cost of cloud convenience against buying machines and having a physical server onsite.

Cloud computing’s popularity is not a coincidence; its initial low price comes with a host of benefits that make it really attractive to a range of companies at various stages of development. Some of the most notable perks are:

Flexibility and adaptability seem to be the driving force behind its popularity, and make cloud computing services an obvious choice for many startups during their earlier stages. Spoiler alert – this convenience wanes for some companies as they grow. 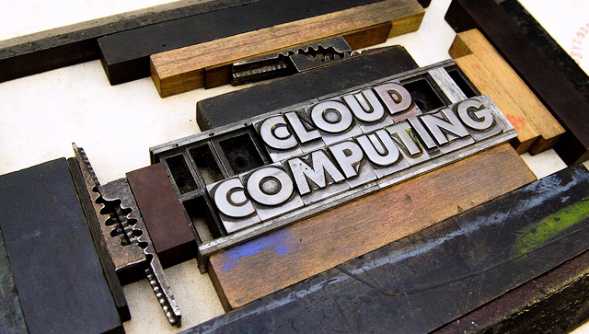 On the surface, renting computing power seems like a convenient and flexible option. This doesn’t mean that cloud computing hasn’t taken a few blows recently though. The biggest hit taken by the industry is probably linked to how many customers are (rightfully) freaked out about the NSA security leaks. Microsoft and Amazon’s stocks were unaffected by the controversy, which some have cited as evidence that the public is not overly concerned with storing data on a public cloud.

However it is pretty clear that there are growing concerns over data security and privacy in the private sector. Google and Yahoo! have both made concerted efforts to send a message to the public that they turned down the requests from government agencies looking to monitor data. Neither company would invest time and money in dealing with a non-existent problem – food for thought.

Potential security risks are kind of exciting to talk about, but most companies transitioning off of the cloud have more grounded motivations. The biggest trend being seen in companies choosing to leave has to do with long-term cost. The monthly bill starts off pretty low, but for some companies the cost of renting computing power seems to outpace their growth.

Once a company has reached a certain scale and level of stability, a comparative cost analysis between the cloud and buying (and maintaining) a physical fleet of computers could help save money. This was exactly the motivation behind Mixpanel’s decision to take their company off Rackspace back in 2011.

More and more companies are following Mixpanel’s lead on this, but the president of Dell (Paul-Henri Ferrand) has a different take on the situation. Ferrand insists that cloud servicing’s cost will drop as its popularity and list of integrated business applications grows.

The Cloud may be the future, but presently there are still factors that should be considered before blindly sticking outsourcing your computing needs. At the very least some critical thought should go into the idea that the cloud (as it stands now) is a one-size fits all solution appropriate for every business.