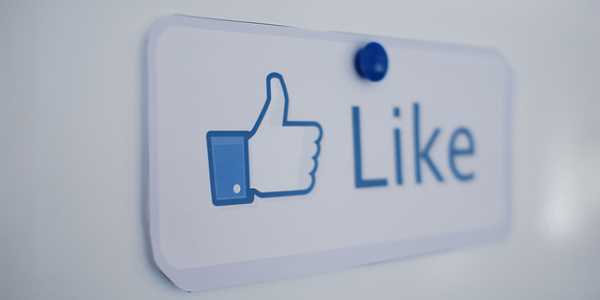 Facebook announced today that they’ve made some substantive changes to the News Feed algorithm. While most of the other recent Facebook News Feed changes have hurt rather than helped a lot of us in the media industry, this one is definitely cause for rejoicing: They’re finally cracking down on clickbait headlines.

Now, for those of you who have been living under a rock, clickbait headlines are what made both Upworthy and BuzzFeed stupid successful. You know the ones. They sound sorta shocking, but don’t really give you any ACTUAL info. So your interest is piqued, forcing you to click through to find out WTF is going on.

Example: “You Won’t BELIEVE What This Orangutan Did To This Puppy!!”

Because the engineers were still hard at working trying to figure out a better way than just views to gauge the success of a post, clickbait titles quickly took over the internet, infecting “serious” media like old school newspapers and basically every blog out there and Facebook was a huge part of their rapid spread and popularity.

Facebook says that they surveyed users about what kind of content they prefer to see on their News Feeds and 80% said that they were more into ones that give them a clue about the article before they click on it. Now, the sheer number of views that clickbait generates suggests that plenty of folks don’t mind clickbait too much, but it’s refreshing to know that people at least theoretically want more substance.

In order to figure out what is and isn’t clickbait, Facebook is tracking how much time users spend away from their homepage after clicking the link. If it’s a click-out-and-click-back-in kind of situation, chances are there’s nothing substantive there for them to see. If they spend a little more time on the post before coming back to their Facebook News Feed, then it’s more likely to be an actual article, not just a site that’s collecting views.

How Will Social Media Managers Handle This Devastating Blow?? Click To Find Out!

Facebook is also going to take discussion and shares (so, basically, interaction) into account in their battle to defeat the clickbait scourge: if a post gets a whole bunch of clicks but basically no shares or comments, they’re going to assume that it’s spammy clickbait and penalize accordingly.

For most of us in new media, this change isn’t a big deal because the majority of blogs aren’t using these cheap gimmicks to pull in views and readers. However, this may be a good time to take a minute and reassess your headline strategy. Remember: Be informative, don’t deceive your reader, and shy away from too much sensationalism and you should be okay.