Bill Gates recently did a post on LinkedIn about the 3 things he has learned from Warren Buffett. Now, we all know that Buffett is a financial legend, but when another legend (like our boy Bill) is influenced by Mr. Buffett’s wisdom, it’s a post worth paying attention to. A brief breakdown of the business lessons from Warren Buffett that Gates shared:

Bill talks about the obvious lessons in investing Buffett is known for. But, he says that people will miss out on some other amazing financial lessons if they stop there with their knowledge absorption. What I found very interesting, and what Bill mentions, is that Warren talks about building a “moat” for your company, that is to say, your company’s competitive advantage, and measure your success on where that moat is growing or shrinking. What a perfect business metaphor. 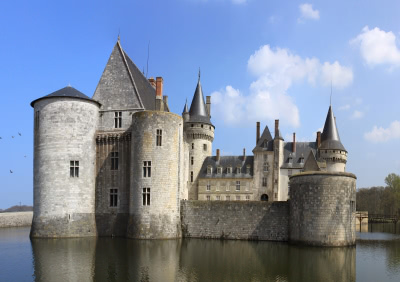 2. Use Your Power For Good

Buffett famously took a stand last year on raising the taxes for the rich. He also writes annual letters to stockholders to keep them informed with what his company is doing right, what they can improve on and what the near future hold. Gates admires the way he uses his platform to bravely take positions on issues, even if they’re not in his own self-interest.

When you’re in a position of power like Buffett, your time is extremely valuable. Gates says he admires Warren for making sure he’s not filling his calendar with useless meetings and he’s using his time wisely with people he trusts. No matter how much money you have, you can’t buy more time. Spend it wisely. 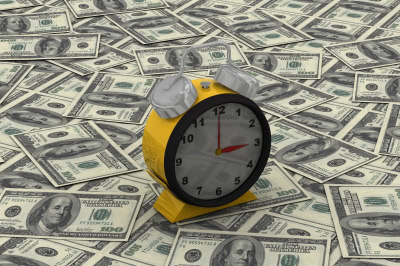 Check out the rest of the lessons Gates has learned from Buffett. I would love to be a fly on the wall in that little get-together.